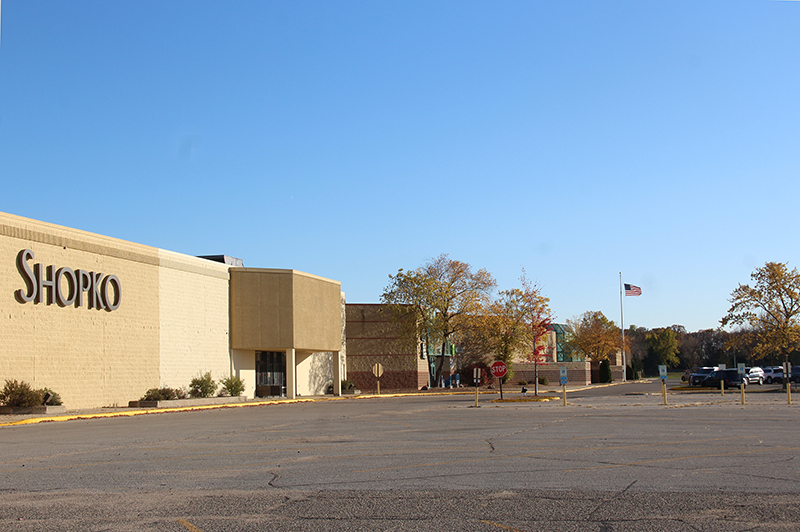 A national discount retailer with stores across 47 states will be coming to a portion of the former Shopko building later this year, the owner of Northbridge Mall announced Monday.

Big Lots will use 30,000 square feet in the center of the space, said Chad Christensen, regional director of real estate with The Carrington Co. The store will be adjacent to Harbor Freight Tools, a national hardware retailer, which is slated to open late July in 18,500 square feet on the north end of the building.

“This is going to be an excellent addition to Albert Lea,” Christensen said. “We’re thrilled to be adding them next to Harbor Freight and provide a retail need that’s going to fill a void for Albert Lea. The momentum that we have built at the former Shopko we feel is only going to transition to the additional success at Northbridge Mall.”

The Carrington Co. purchased the former Shopko building right next to the mall in September and has been actively pursuing options for the space.

He said contractors are expected to begin on site in two weeks for both Harbor Freight and Big Lots.

The lease of the remaining 18,250 square feet of space in the southernmost part of the building is pending and should be announced over the next four to six weeks, he said.

All three entities will have their own storefronts.

Big Lots, headquartered in Columbus, Ohio, carries an assortment of products in categories ranging from furniture and home decor to seasonal, electronics, accessories and food, according to its website.

The company has 1,400 stores, with one other store in Minnesota and three stores in Iowa.

Christensen said Big Lots plans to open in the fourth quarter this year, tentatively around Halloween.