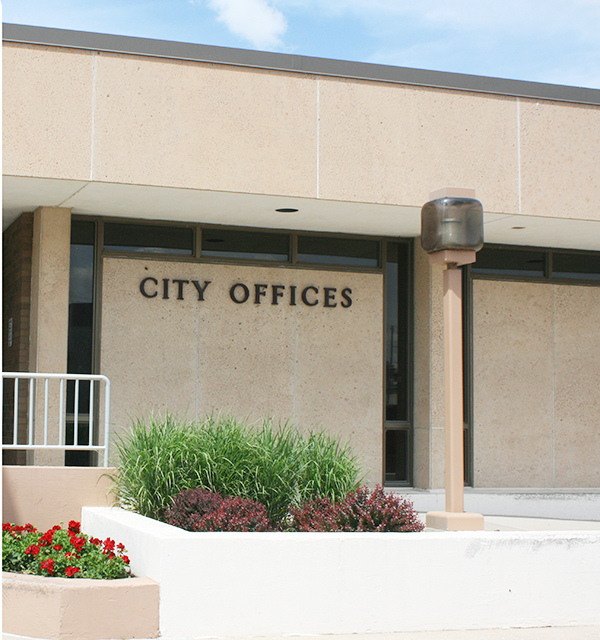 The Albert Lea City Council will vote Monday on its annual bonding to finance major projects, most of them being street construction.

According to a city press release, if the council approves, the city would borrow $4.98 million in general obligation bonds to finance the following this year:

The council is also considering eliminating fines on youth materials checked out from the Albert Lea Public Library, effective June 1.

The Library Advisory Board voted May 18 to recommend eliminating the fines to increase access to library materials for youth. Currently, 625 children and teens — 34% of juvenile card holders — are blocked from checking out materials because of too many fines. Studies have found that late fines discourage people from using libraries and do not result in people returning materials on time.

The change would bring Albert Lea’s library more in line with similar-sized libraries in the region. Albert Lea is the only library of its size in the southeast Minnesota system that charges fines on youth materials. Also, the staff time spent on collections costs more than the fine themselves. Patrons would still need to pay for lost or damaged items.

“We need those 600 students back at the library checking out materials to keep learning, especially as we emerge from the pandemic,” said Cathy Malakowsky, community engagement and enrichment director. “Many students experienced setbacks in learning during COVID, and the library is an important resource that can help them get back on track.”

Vacant homes at 924 Fountain St. and 604 Giles Place would be razed because they are structurally unsafe. The third property, 819 Bridge Ave., is occupied, and would have the remains of a garage wall and above-ground foundation removed, along with repairs of a roof over a door, exposed wall and door system.

The rest of the home would remain.

The city assesses the cost of demolition and repairs back to the property owners.

2 from Sheriff’s Office, 1 from ALPD file for…