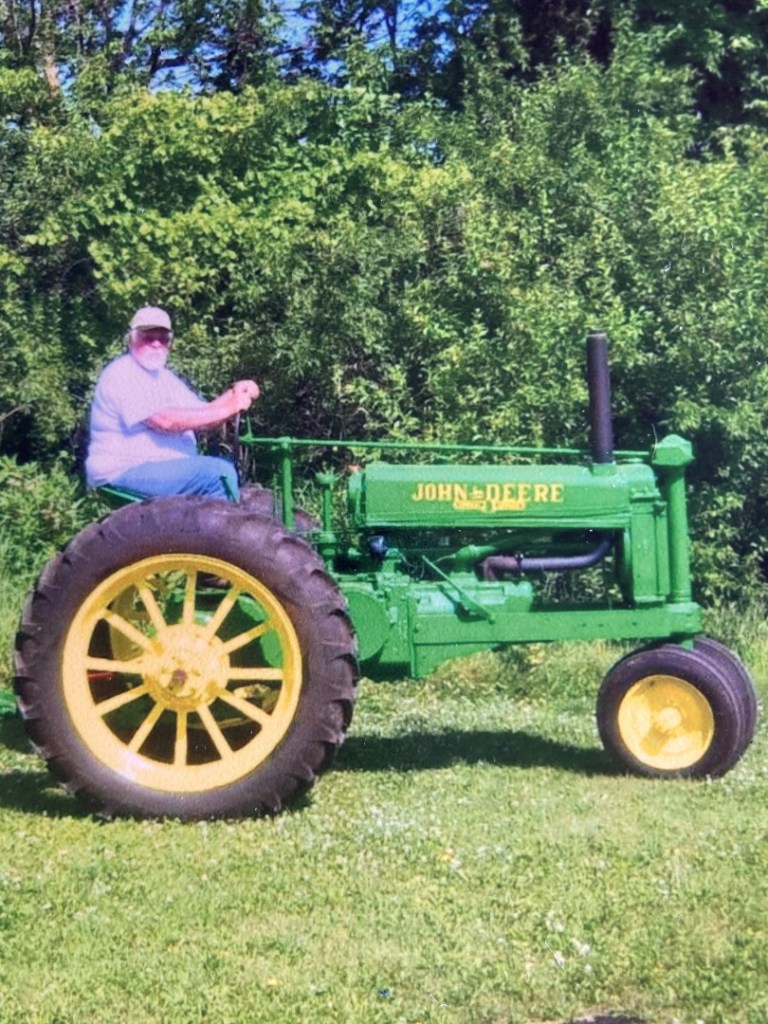 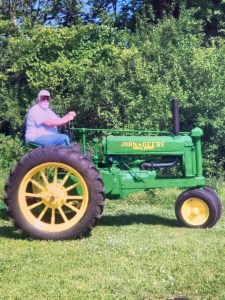 Tyler was born February 19, 1940, to Reuben and Shirley (Shinofield) Hansen in Albert Lea, Minnesota. He moved to Ellendale at the age of five when his father purchased Pete & Rube’s Market. He attended Ellendale High School and graduated in 1958. On November 10, 1963, he married Shirley Peterson at the Le Sueur River Lutheran Church.

Tyler was a farmer at heart, raising feeder pigs for many years. He enjoyed woodworking and loved to fish, taking many trips up north with his family, always hoping to catch the biggest crappie. He also loved working in his shop refurbishing old tractors, especially his last one, a 1936 John Deere A. What he loved most was spending time with his family and always claiming he was the richest man alive for the family that he had. He will be greatly missed by all whose lives he touched.

A private celebration of Tyler’s life is being planned by his family.