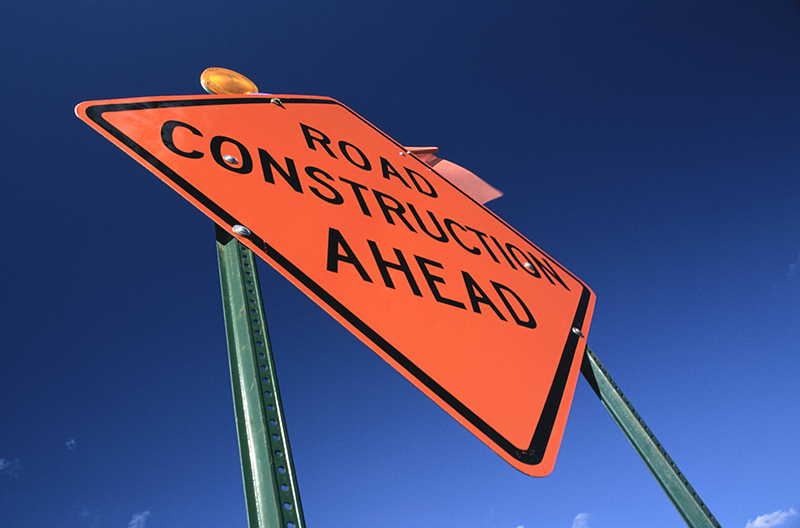 To preserve and extend the life of street pavement, city of Albert Lea crews will begin six weeks of chip sealing today. This annual process seals any cracks and chips in the pavement to prevent water from getting under the pavement.

Streets will remain open during the work with some traffic delays and parking disruptions. Please drive with caution and give crews the space they need to do their work. Crews will begin with these streets, weather permitting:

Streets over the next several weeks will include: