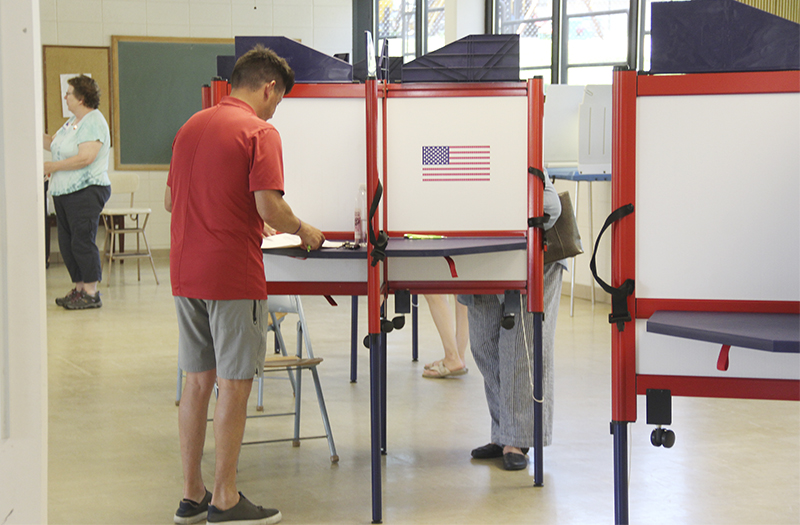 Almost 37% of Freeborn County residents eligible to vote cast their ballots during the Tuesday primary and special election.

The voter turnout is higher than the turnout in primary elections dating back to at least 2006, according to unofficial results from the Freeborn County Auditor-Treasurer’s Office.

The second-highest turnout at a primary election in the same time frame was in 2010 with 31.36%.

On the ballot was the race for Freeborn County sheriff, a local City Council and county commissioner race and the race to fill the 1st District congressional seat vacated with the death of former U.S. House Rep. Jim Hagedorn, along with other various state seats.

The election was slated to be canvassed Thursday.