In the race for Albert Lea City Council Ward 6, Brian “BJ” Anderson collected 221 votes that represented over 52% of the total votes. His next closest competitor, Nick Ronnenberg, had 109 votes, or 25.8%, and will also advance to the November general election. 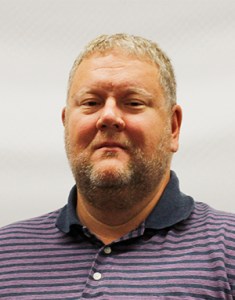 “I’m pleased to see that so many people came out to support me and just to vote in general in the 6th Ward,” Anderson said in a phone interview. “It’s going to be a lot of important things coming up on the council in the next year and I want to be a part of that.”

“I didn’t know what was going to happen,” he said. “All I knew is that I only had so much time to devote to campaigning.”

In a phone interview, Ronnenberg thanked the residents of Ward 6 who came out to vote. He described voter turnout as strong. 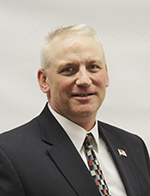 He said he would not let businesses within the ward be forgotten, saying their needs were as important as residents.

In his campaign for the general election, Ronnenberg wants to prioritize the needs of the people and ensure their concerns are heard and addressed.

“I can move ideas forward, and I can bring folks together so we can try to take action,” he said.

He also emphasized he was committed to the needs of Ward 6, with a particular focus on crime reduction and tax relief.

“I just want to say ‘thank you’ to everybody that is running, and it starts with people being able to put themselves out there to run to begin with,” he said.