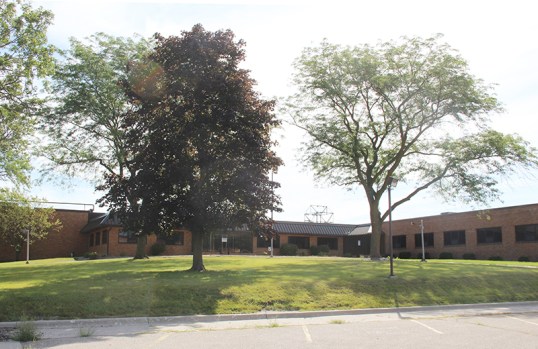 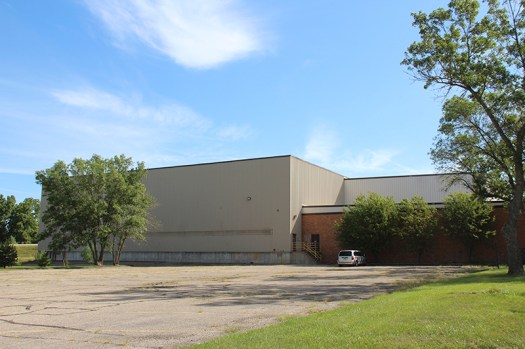 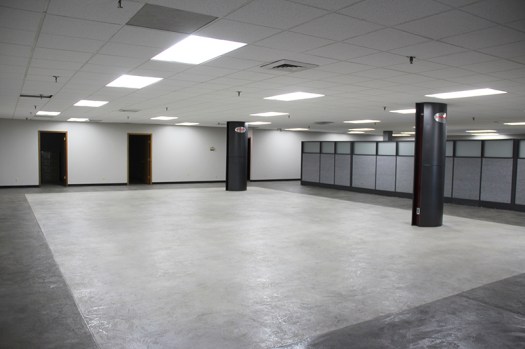 About 20,000 square feet of office space is available to be rented. Sarah Stultz/Albert Lea Tribune 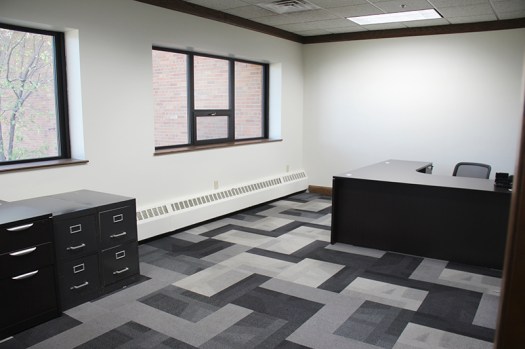 About 20,000 square feet of office space is available to be rented in the former Streater building. Sarah Stultz/Albert Lea Tribune 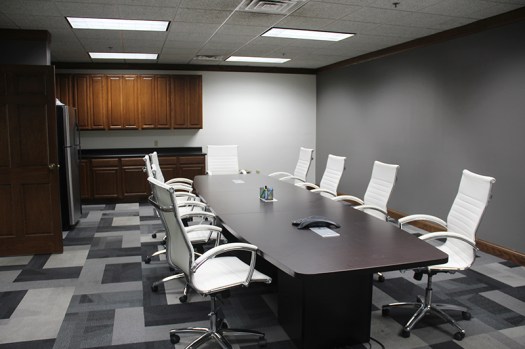 A conference room is included in the office space available to be rented. Sarah Stultz/Albet Lea Tribune 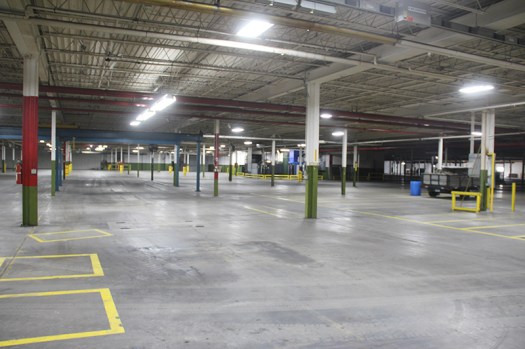 About two-thirds of the former Streater building is still available to be leased. Sarah Stultz/Albert Lea Tribune 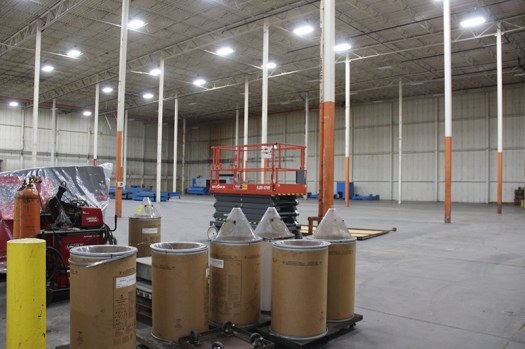 Some of the space has taller ceilings. Sarah Stultz/Albert Lea Tribune 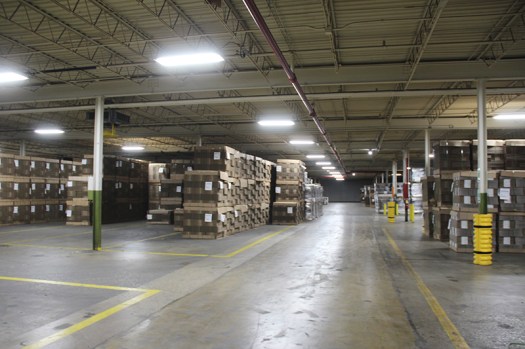 Three tenants are already on board to be in the building, including Interstate Packaging, Almco and Black Iron. Sarah Stultz/Albert Lea Tribune 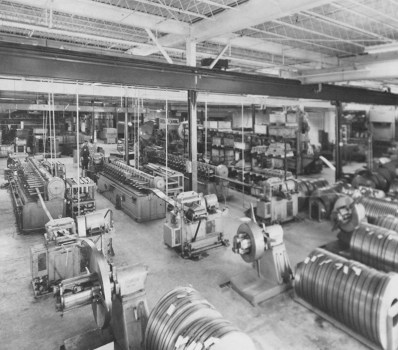 Historical photos of the inside of the Streater building show what the building was like in the past. Provided 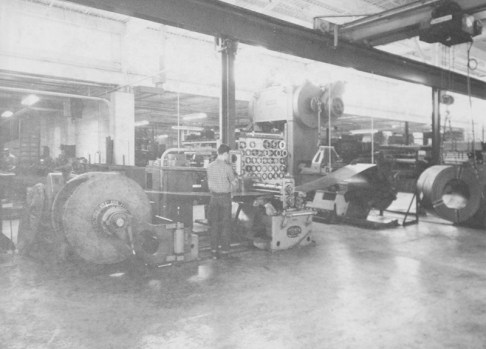 The former Streater building in Albert Lea is being brought back to life under the vision of new owners.

A group called 411 1st LLC bought the property off of Main Street and First Avenue June 2 from Warren Buffet, said Noel Eggebraaten, president and managing partner of the ownership group.

When they purchased the property, the building had been closed for about two years, he said.

A manufacturer of store fixtures, Streater was in Albert Lea since 1957, employing as many as 920 people in 1994, according to Tribune archives.

Eggebraaten, who lives in Prior Lake, said he has partnered with one of the other owners, Tom Elbert, of Wisconsin, for eight years. Elbert has over 20 years of experience of renovating space and repurposing it for other businesses and has gotten recognition for his work.

Eggebraaten himself has run four companies, including a sales distribution company for a school products company. He is a psychologist by training, which he said has been similar with its goal of bringing people together under a common goal.

There are also two former Streater employees in the ownership group — Wayne Jensen, who was general manager, and Ed Bellrichard, who was operations manager — noting some have invested in ventures like this before and some haven’t.

Eggebraaten said since they bought the building there have been four or five of the owners who have worked to clean up the space — everything from renovating the dangerous floors that had to be fixed from where the machines were, to scraping and painting. The shrubs have also been trimmed and dead trees have been cut down.

He said they are believers of sweat equity.

They have hired family, high school students and college students as helpers, as well.

The group is offering warehousing, food grade warehousing and manufacturing in the space.

“We’re doing whatever we have to do to customize the space for the need of the tenant,” Eggebraaten said.

He said one of the challenges with marketing the building has been its size, and there were some issues that needed to be addressed, which his group has done.

The building is 328,000 square feet — equivalent to 7 1/2 acres under one roof — including 20,000 square feet of office space. The rest is mainly open for manufacturing or warehousing.

So far there are three tenants who will be taking up a total of a third of the building space: including Interstate Packaging, now a part of Green Bay Packaging; Black Iron Manufacturing; and Almco, all of which are in local.

“All of them are just outstanding companies, and we’re proud to be part of their growth,” he said.

They’re actively looking for tenants for the remainder of the building.

He said they are in discussions with someone who offers services 24 hours a day for people in wheelchairs.

While some of their discussions have been with local companies, they are also having discussions with some regional opportunities, as well as some in Wisconsin and Ohio.

“In my mind Albert Lea is a great intersection of 35 and 90,” he said. “It’s a strategic place for logistics.”

He said costs for new construction right now are exorbitant compared to the ability to rent existing space. The problem is in most areas existing space is full.

“We feel fortunate we’re in a great opportunity market, but we need to let people know we’re here,” he said.

The mission of the company is to be a part of their tenant’s and the community’s success story.

“We feel privileged we have the opportunity to take a building that was going away and rehab it to make it a significant opportunity for employment again and to not be an eyesore for the community,” Eggebraaten said. “We love the idea we get to manage this and take it on and make it a growing entity again.”

He thanked many in the community who have helped make the venture a reality.