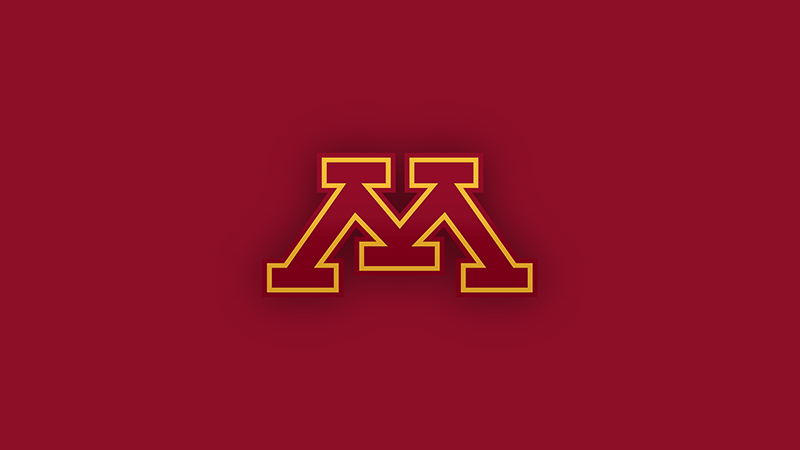 After some apparent reconciliation with P.J. Fleck, Kill was given an up-close reminder that a Gophers program he never wanted to leave is still in pretty good shape.

Mo Ibrahim rushed for 132 yards and two touchdowns for Minnesota in his seamless comeback from a season-ending injury in the opener a year ago, and Fleck and the Gophers overwhelmed the Aggies 38-0 on Thursday night to spoil a homecoming of sorts for Kill.

“I guess I take it as a blessing that I got the opportunity to come back,” said Kill, who had a cordial pregame conversation with Fleck, his former assistant at Northern Illinois of whom he’d been critical in the past.

Fleck and Kill shared an extended postgame handshake, too, after Minnesota outgained New Mexico State a whopping 485-91 in total yardage. Fleck said he approached Kill by thanking him for his impact on his career.

“I appreciate Jerry’s passion, because I know how bad Jerry loves this place,” Fleck said. “The one thing I’ll say is, ‘So do I.’ I know how he feels, because I want to be here. It’s a very special place to me, and I couldn’t imagine not being here.”

Ibrahim, who tore his Achilles in the loss to Ohio State last Sept. 2, started his sixth college season in style. He bounced off and bashed into the Aggies over 21 carries, extending his school-record streak of 100-plus yards to 10 straight games and moving into a tie with Marion Barber III for second place in Gophers history with 35 career touchdowns.

The return of Kill was even more remarkable in Minnesota, where he inherited a bottomed-out program in 2011 and won the Big Ten Coach of the Year award in 2014 before epilepsy-related health problems forced him to retire midway through the 2015 season.

“We gave everything we had and more,” Kill said. “I crashed and burned, and that’s my fault. But I’m very happy that Coach has taken it and continued to build and taken it to the next level.”

The 61-year-old Kill didn’t wind up retiring, working in various capacities at five different schools before taking the job this season at independent New Mexico State through a connection with athletic director Mario Moccia. The Aggies, who will join Conference USA next year, were 2-10 last season and finished with only one winning record (2017) in the past 20 years.

Kill once vowed to never again set foot on Minnesota’s campus after the firing of his defensive coordinator and successor as head coach, Tracy Claeys. Kill also ripped Fleck in a 2019 radio interview for what he felt was a disrespectful description of the state Kill and Claeys left the program in when Fleck brought in his distinctly different brand in 2017.

Tanner Morgan, another one of the four sixth-year standouts who came back for one more college try with the Gophers after a 9-4 finish in 2021, had 174 yards on 13-for-19 passing and rushed for two touchdowns.

Trey Potts, who like Ibrahim returned from a season-ending 2021 injury, had 17 carries for 89 yards and a score. Potts was seriously hurt at Purdue on Oct. 2 and spent six days in a hospital before being cleared to travel back to Minnesota. The Gophers never disclosed the nature of that injury.

“It’s first and foremost a very important lesson for everybody to learn from those two guys about how to respond from two very adverse situations,” Morgan said.

Diego Pavia, who threw three interceptions and lost a fumble in New Mexico State’s opening loss to Nevada, got another start and completed 2 of 5 passes for 10 yards.

Freshman Gavin Frakes entered in the second quarter and finished 2 of 7 for 43 yards. He was intercepted in the end zone in the fourth quarter by Terell Smith, ending the only drive longer than 16 yards for the Aggies.

Kill’s first home game with Minnesota on Sept. 10, 2011, was against none other than New Mexico State. The Aggies held on to beat the Gophers 28-21 in a finish marred by a frightening seizure Kill suffered on the sideline on a steamy afternoon with a kickoff temperature of 88 degrees.

Minnesota won a rematch on the road in 2013 and beat New Mexico State again in 2018. That game and this one were scheduled in 2009 as a two-game contract that guaranteed a total of $1.05 million to the Aggies.

New Mexico State: Unhappy about hitting the road for a Big Ten foe just five days after the first game, Kill told Moccia he only wants one payout game per season in the future. The Aggies also play at Wisconsin and Missouri this year. They ran only 33 plays, a single-game program record for the fewest against a Minnesota defense.

Minnesota: The run-pass balance the Gophers are striving for behind the direction of offensive coordinator Kirk Ciarrocca, who returned after two seasons away, will have to wait another week. They ran the ball 57 times, including on 12 of 13 plays during a touchdown drive that took 12:58 off the clock into the second quarter.