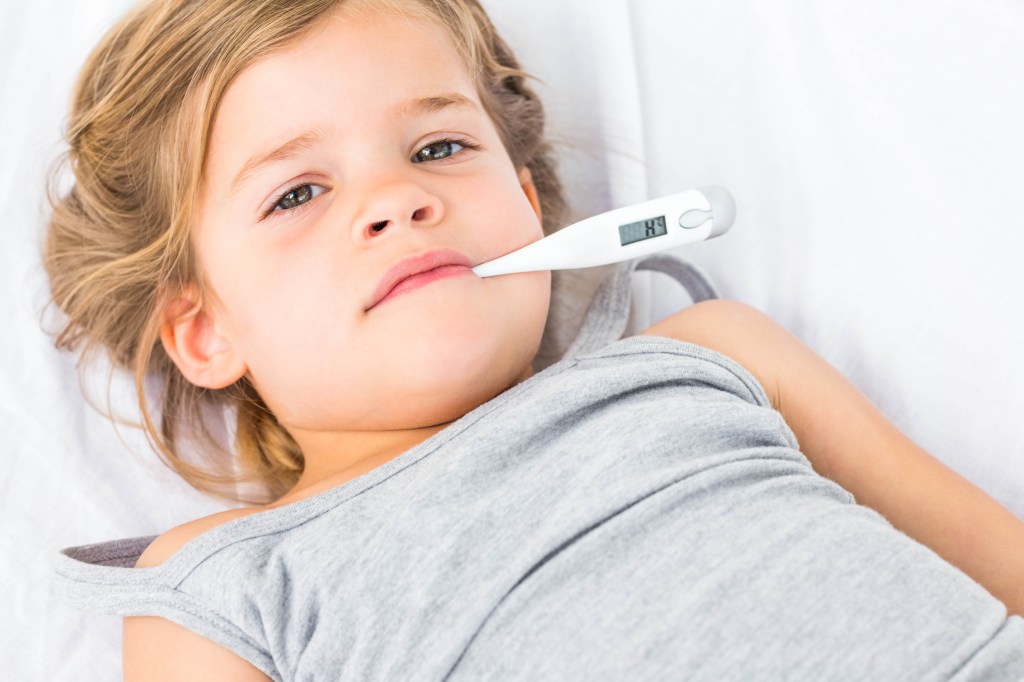 After two years of lower than average numbers of influenza, flu season is back this year.

Yost said the number of cases this year was increasing at a faster rate. She said she thought COVID precautions as well as school closures played a role in the lower-than-normal caseloads in the recent past.

People also aren’t wearing masks as frequently as they used to, which she thought could be contributing to the increased amount of cases.

This year there’s also been what’s being described as a “tripledemic” of respiratory sinus virus, flu and COVID-19.

Yost said this year there were a lot of respiratory illnesses which could be any of the three.

“Unfortunately the symptoms are very, very similar in all of those cases,” she said. “Really the only way to tell which you may have  — if any of them — is by being tested for all three to determine if you have any of those.”

All three are viruses and there was no medication to completely cure any of the three, but there were medications to help relieve symptoms and prevent hospitalization

Yost said respiratory illnesses were hitting children particularly hard at the moment, and children under one-year-old were most at risk for becoming severely ill from RSV. The three diseases also spread easily because they were transferred through the air.

“It definitely can affect schools by those children going to school when they’re sick, and people not masking and people not washing their hands enough,” she said, though she hadn’t heard of any local districts closing because of an influenza outbreak.

District administration, sometimes in consultation with a health department, decides when schools should close for health-related reasons.

Another reason cases could go up: lack of exposure to viruses that they otherwise could have been exposed to and hadn’t had an opportunity to build up an immunity.

Influenza can also worsen chronic health problems including asthma and congestive heart failure. According to a press release from Mayo Clinic Health System, those at a higher risk for influenza-related complications included children younger than 12 months, those pregnant or who had given birth in the past two weeks, people younger than 19 receiving long-term aspirin therapy, those with certain chronic medical conditions including lung disease such as asthma, airway abnormality, heart disease, diabetes, neurological or neurodevelopmental disease, metabolic disorders and kidney, liver or blood diseases, and those with a weakened immune system due to factors such as long-term use of steroids or other immunosuppressants, HIV, organ transplant, blood cancer or cancer being treated with chemotherapy.

Yost said children under 1 were most at risk because they couldn’t get immunized until 6 months. Older people were also at risk, but cautioned any age group could get sick.

Despite the increase in caseloads, there is good news.

“Most children with upper respiratory infections will have a mild illness, including cold-like symptoms, fever and cough, that can be managed at home,” said Marcie Billings, a pediatrician and division chair of Community Pediatric and Adolescent Medicine at Mayo Clinic in Rochester, in the press release.

“As we enter this season and the upcoming holidays, we will see an increase in colds, flu and COVID-19 infections,” Billings said. “In many cases, kids can be safely cared for at home.”

Yost recommended anyone 6 months and older get a flu shot, which are available at both Mayo Clinic Health System in Albert Lea and MercyOne Albert Lea Family Medicine & Specialty Care. Yost said all the pharmacies in town, including Walmart, Hy-Vee and Walgreens, have vaccines for both influenza and COVID-19. Freeborn County Public Health also has influenza vaccines for anyone 6 months and older. Typically, influenza vaccines are available as early as the end of August, but Yost said the best time to get a shot was in October or early November, though you could get a vaccine at any time through May. She said getting one before a holiday such as Thanksgiving would be a good time to get one if you hadn’t received one yet.

Depending on how severe the case, she suggested calling a medical provider who could prescribe medication.

“Testing for illnesses like RSV is not always needed or recommended, as it will not change the course of care for managing symptoms at home,” she said. “That’s why we don’t recommend scheduling an appointment or going to the Emergency Department just to get a test. Contact your primary care office to determine if your child should be seen. If so, the need for testing can be discussed during that visit.”

If symptoms are tolerable, Ibuprofen could alleviate pain, as well as fluid intake. She also suggested staying home and washing hands, and consider wearing a mask to prevent spread. Social distancing could also help.

“While differences exist among all viruses, the recommendations for care at home are all the same — have your child rest, keep them well hydrated and use fever-reducing medications when needed for children 3 months of age or older,” she said in the release.

She also urged caregivers to contact their primary care team if they have concerns and keep children at home until symptoms improve. If a child tests positive for COVID-19, she said to follow Centers for Disease Control and Prevention isolation guidelines.