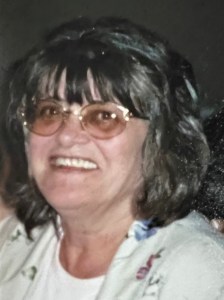 Barbara was born January 27th, 1942, in Albert Lea and was a daughter of the late Vincent and Helen (Larson) Hendrickson. Barbara retired from Streators in Albert Lea.

In addition to her parents, Vincent and Helen, she was preceded in death by two sons, Jimmie and Todd Fraley; a brother, Jay Hendrickson; and two sisters, Linda Jenkins and Phyliss Bulson.

A memorial service will be held at 2:00PM on Friday, December 9, 2022, at First Lutheran Church in Albert Lea with Pastor Roger Fears officiating. The family will receive friends at a visitation to be held one hour prior to the service at church. Interment will be in Graceland Cemetery.