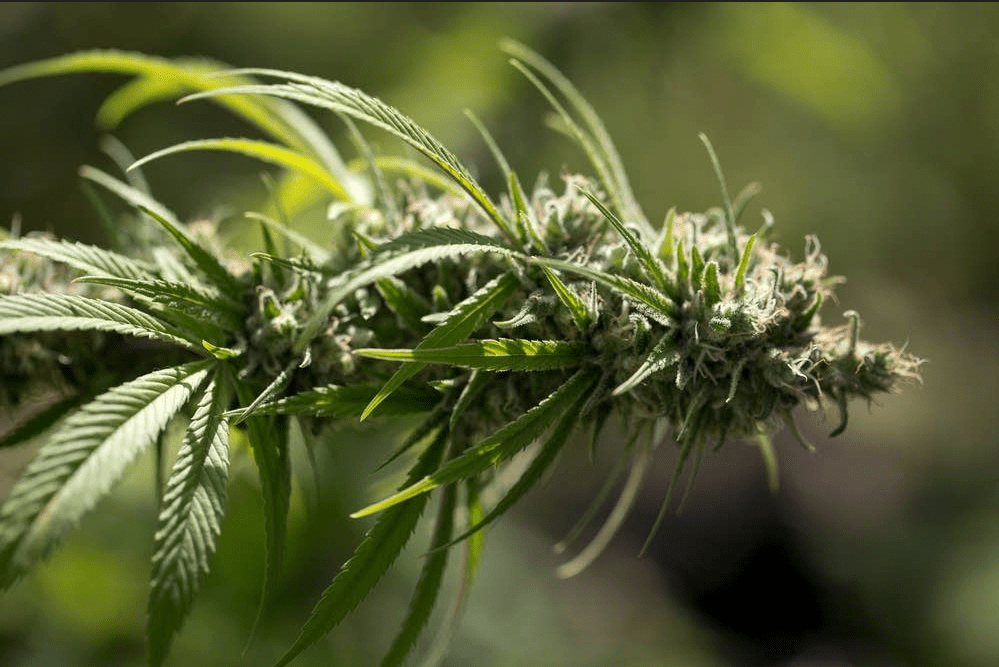 A bill introduced Thursday would allow all Minnesotans age 21 and older to legally use marijuana, as well as clarify the new THC edibles law. Jennifer Simonson/MPR News 2015

Legal marijuana sales and use would begin within months of passage of a proposed law covering the drug’s reclassification, under a bill formally introduced in the Minnesota Legislature on Thursday.

The legalization effort, which has been percolating for years, would set up a regulatory framework and permit cannabis use for any reason for people 21 and older.

Backers outlined the 243-page bill and said it would begin an arduous path through the DFL-controlled Legislature next week. A prior proposal made it through the House two years ago but it has never prevailed in the Senate; Gov. Tim Walz says he would sign a bill.

Rep. Zack Stephenson, DFL-Coon Rapids, said the proposal would go through intense vetting this session, requiring a look by nearly every committee. It covers everything from cultivation to legal sales to taxation to expungement for past offenses.

The bill creates the Office of Cannabis Management, a new state agency to monitor all things involving cannabis and hemp.

Stephenson said the element to wipe clean the records for certain marijuana-related crimes could start sooner than cannabis sales. But even those, he said, would begin “in a matter of months, not years.”

“Cannabis should not be illegal in Minnesota,” Stephenson said at a Capitol press conference. “Minnesotans deserve the freedom and respect to make responsible decisions about cannabis decisions themselves. Our current laws are doing more harm than good. State and local governments are spending millions enforcing laws that aren’t helping anyone.”

He said he believes the plan addresses many of the concerns raised by opponents of legalization, including concerns over traffic safety and the ability of employers to control use in the workplace.

People would be able to grow small amounts of marijuana for personal use. Commercial sales would be allowed within a set framework, and they would be taxed at a rate of up to 10 percent.

But bill sponsors said the revenue a tax raises — perhaps as much as $150 million per year — is meant to cover the costs of regulation, entrepreneurial assistance and public safety considerations.

“We designed this bill to address the wrongs of prohibition, to bring people out of the illicit market and into a regulated market, which means that we tried to not have a really high tax on cannabis so that it can compete,” said House Taxes Chair Aisha Gomez , DFL-Minneapolis.

While the odds of passage are high in the House, the Senate is harder to gauge. There is a 34-33 DFL majority. Chief Senate sponsor, Lindsey Port of Burnsville, said she is confident the bill will progress but it might take a bit.

“Our caucus has some learning to do for sure,” Port said. “We haven’t gone through the process in the same way the House has, which allowed their members to learn about it and hear about it.”

She held out hope that it would attract bipartisan support and said she left a sponsorship line open for a potential GOP signatory.

Republican Senate Minority Leader Mark Johnson of East Grand Forks said the bill shouldn’t be rushed. He said his caucus has many concerns.

“We don’t take the risks that marijuana poses to youth, minorities and the vulnerable lightly,” Johnson said in a written statement. “The Senate DFL will need to decide if they want to rush this process to keep their political partners happy or take their time to decide if full-blown legalization is the right thing for Minnesota.”

The proposal also takes steps to shore up a new THC edibles law. Hemp-infused edibles and drinks became legal this summer but regulatory agencies say it lacked clarity about who has jurisdiction to police issues of safety, marketing and chemical concentration of the gummies and seltzers that boomed onto the scene.

Earlier this week opponents of legal marijuana previewed arguments they will use against the legislation.

John Hausladen is president of the Minnesota Trucking Association, which is part of a coalition called Minnesotans Against Marijuana Legalization.

“We are going to unleash more impaired drivers on Minnesota roadways on an already understaffed law enforcement contingent without a reliable roadside test to determine levels of impairment,” Hausladen said, adding that legalization would also likely make it harder to attract new truck drivers to the profession because federal regulations have zero tolerance for THC.