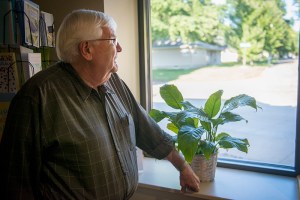 ‘The highlight of being here is the patients and families’

1. H2Whoa! Come to Wedgewood Park from 4:30 to 7 p.m. Friday for slipping and sliding water fun. Children are encouraged to bring their swimsuit ... Read more 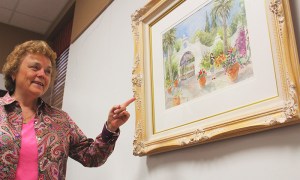 Art around the globe 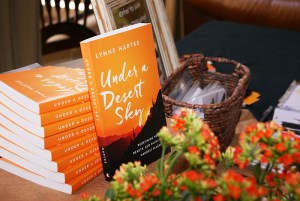 Five years after her own cancer diagnosis, one year after her father died of cancer and three months after losing her mother to cancer, Lynne ... Read more

Albert Lea school board members heard a sex trafficking presentation on Monday by three women with the intention of educating the public. “I have been ... Read more 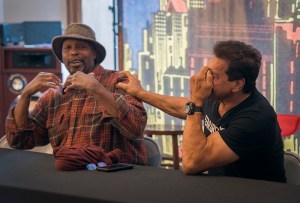 1. Chapel Con Comic geeks and nerds of all kinds will flood the Albert Lea community Saturday and Sunday in a convention that will — ... Read more 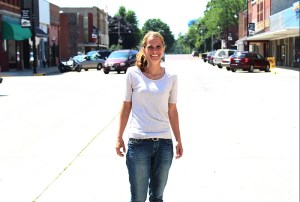 Although she just started as the executive director of Wells Area Chamber of Commerce this spring, Michelle Brandt’s journey to her current position started many ... Read more

The Shell Rock River Watershed District board of managers last week approved the issuance of up to $1.96 million of limited tax bonds — if ... Read more 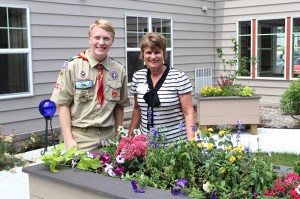 Improving the quality of life 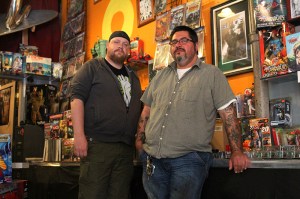 Pop culture convention to ‘Blow your socks off’ 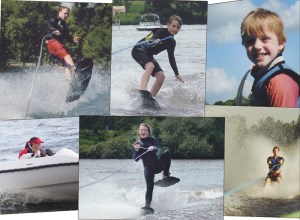