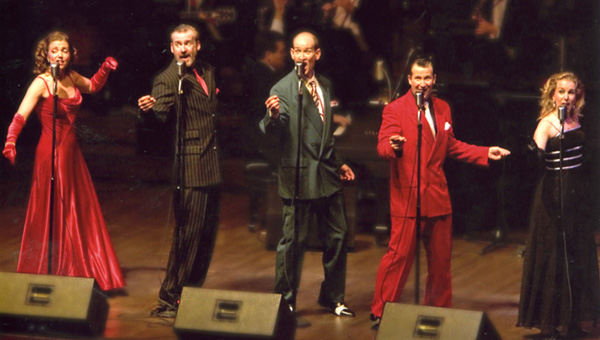 With five concerts scheduled — including a Viennese chamber orchestra, a musical trio, a brass ensemble, a guitarist and a swing group — the series includes a variety of music.

Civic Music board member Sue Jorgensen said organizers have worked hard to make sure there are performances that appeal to every taste.

“It’s quality, live entertainment,” Jorgensen said, noting that the series typically draws in people from out of the area. “It’s a wonderful bargain and a wonderful factor in the quality of life in Albert Lea.”

Jorgensen said rates are not going up this year; in fact, the price for students has gone down.

This is a bargain, Jorgensen said, as professional entertainment similar to this could cost more than $40 per show. 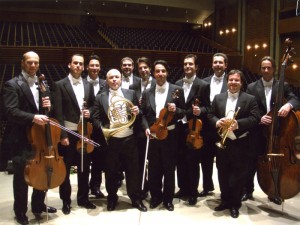 Following is a schedule of this season’s concerts:

A renowned and internationally acclaimed Viennese chamber orchestra, the Schoenbrunn Orchestra attaches great importance to Viennese-style interpretation of the pieces they play.

The orchestra plays mostly the compositions of Strauss, performing regularly at the Orangery of Schoenbrunn Palace. 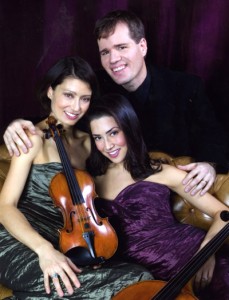 A trio made up of Kristine Reiko on cello, Laura Frautschi on violin and John Navacek on the piano, Intersection has had numerous best-selling recordings on the classical and crossover charts.

A typical concert may include anything from American film music and popular theater, to Ravel, Dvorak and Brahms trio.

The trio is described as a “virtual collaboration between artists and audience.”

He has played throughout the United States, Europe and South America, performing music ranging from Bach and Beethoven to the Beatles, big bands and Irving Berlin. 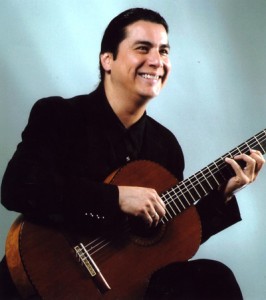 In 2004, PBS featured an Emmy-winning documentary about his life and music, and in 2005, Cruz released the instructional DVD for Solo Guitar, which is now a best seller on the Internet.

Club Swing, a production of the group Five By Design, performs songs, events and personalities that defined American culture during the swing era.

The band is made up of Lorie Carpenter-Niska, Sheridan Zuther, Kurt Niska, Michael Swedberg and Terrence Niska.

The group is based out of Minnesota. Four of the five have been singing together since 1966.

A Pittsburgh-based brass ensemble, River City 6 is made up of six performers. 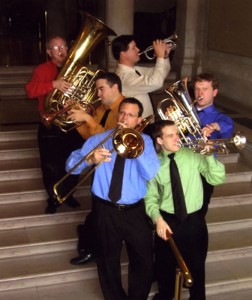 The group plays a variety of musical styles, including selections from classical musical repertoire as well as samplings of Latin, jazz, folk music and even some selections from Broadway.

Featured songs may include the “Semper Fidelis March,” “Suite” or “Fisher’s Hornpipe.”

All concerts will be held in the Albert Lea High School Auditorium. Doors will be open on the north, south and at the drop off entrance.

People can join in for the season by purchasing season tickets from one of about 90 Civic Music board members and advocates who will be out selling them or they can mail their checks to Albert Lea Civic Music, P.O. Box 167, Albert Lea. Tickets are also available at Addie’s Floral in downtown Albert Lea and at the Fountain Lake Bookstore from 11 a.m. to 5 p.m. Sept. 9 and 10.

Jorgensen stressed that admission is by season ticket only.

People who would like to give more than the standard price also have the opportunity to make a tax deductible gift to the organization. Contribution categories range from dulce for donations under $50, allegro for $51 to $150 donations, presto for $151 to $300, vivace for $301 to $1,000, and scherzo for over $1,000.