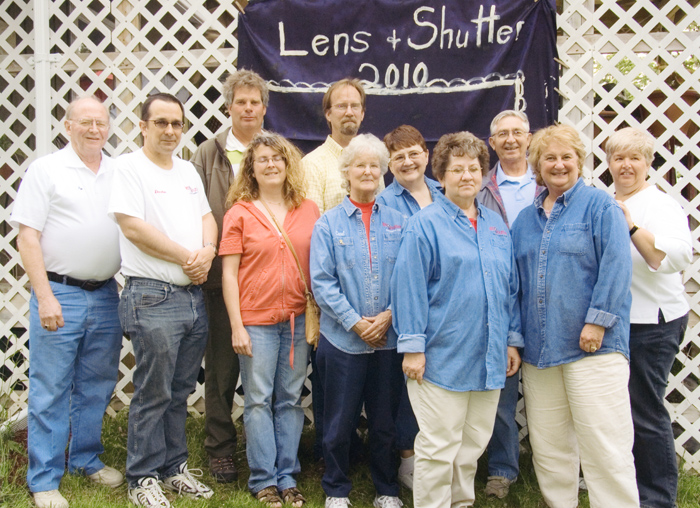 The Lens & Shutter Photography Club held its year-end awards picnic at the home of Jamie and Darrel Hauser. Present were 19 members and four guests.

• Rachelle Fliehman asked members to sign a thank you sheet for Farmers State Bank for displaying a gallery of the club’s photos. 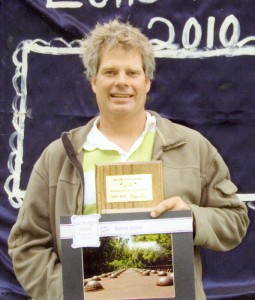 Dave Sime won the prestigious Ken Wangen Award for the most points earned in the monthly competition. Not present was Cheryl Herold who won the June Wells Award for the best overall photograph entered in competition during the club year.

Competition category for the month was “Open” with Jim Wendel winning first with “Sunrise & Cactus” and second place with “Just Thinking.” Rachelle Fliehman won third place with “Shades of Gray.”

N4C Print Reports: John Eisterhold reported that Bev Oyer received an honorable mention, and Mitch Pederson received a merit award. Entries for September competition are due Sept. 1 at Farmers State Bank. The theme of that month will be pictorial color prints.

The next meeting will be held at Rofshus Precision Machine at 7 p.m. on Sept. 16. The competition category will be “Things With Wings.”