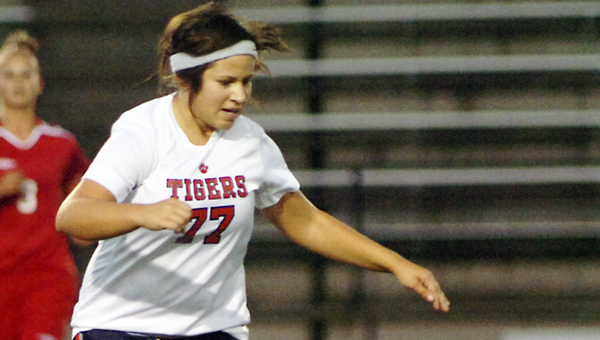 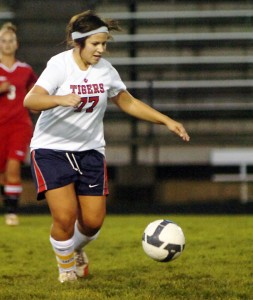 “We lost the game, but we found a much needed passion to achieve and some intensity that I’ve been waiting to see since the beginning of the year,” Barnhill said. “If we can maintain this genuine passion and it wasn’t just an artificial emotion for just one night, we can approach the sections with much anticipation.”

While the Tigers defense gave up two goals, it held the Rockets in check for the entire 45 minutes that J.M. held the ball in Albert Lea’s half.

The Tigers play again tonight at 5 p.m. against Owatonna at Hammer Stadium. 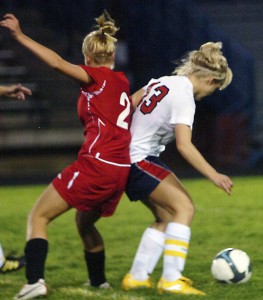