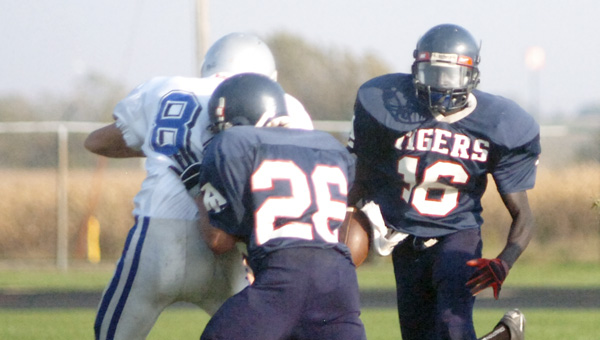 The Albert Lea ninth grade football team improved its record to 2-1 with 30-0 shutout over Owatonna Monday at Hammer Stadium. 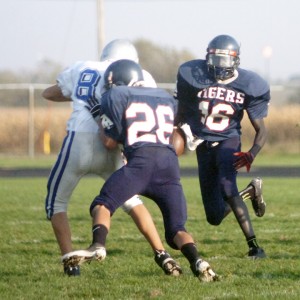 Chan added his third touchdown in the fourth quarter to seal the game.

“We had an offensive plan and the guys executed it well,” coach Jeff Jimenez said. “Props again go to the offensive line and the running backs for opening up huge holes.”

The defense was just as impressive holding Owatonna scoreless. The Tigers’ defense held Owatonna on several fourth downs, recorded a fumble recovery and an interception.

“When you win the line of scrimmage, you’re gonna win a lot of games,” coach Kane Malo said. “Today we did that.”

Malo gives credit to his entire defensive team in getting the shoutout.