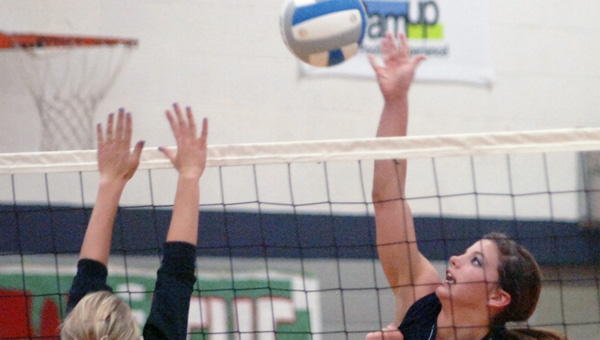 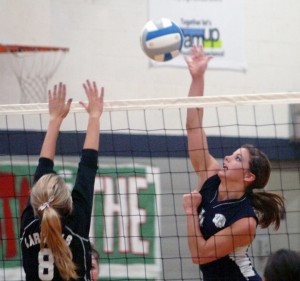 Kailey Davis led the Wolverines with 13 digs and two kills.

The Wolverines are in action again Thursday at Lyle/Pacelli (1-12) in Austin.