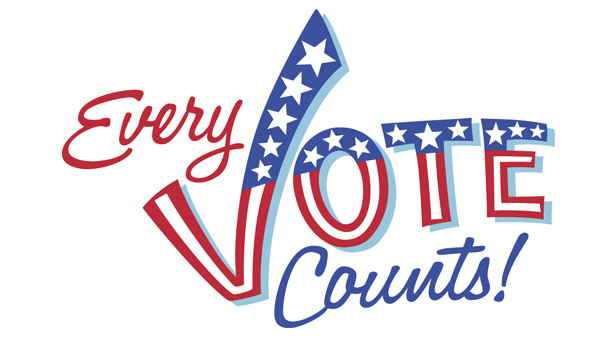 The longest-running member currently on the Albert Lea City Council, Al “Minnow” Brooks is running for his fourth term in office.

Brooks, 55, is married to his wife, Brenda, and has three children and five grandchildren.

He moved to Albert Lea when he was 5 years old and has since decided to make the city his home because of how much he likes the community. 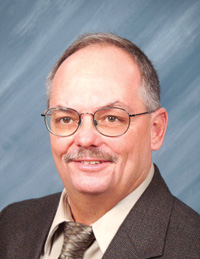 During his time in city office, he has served on the Airport Advisory Board, the Parks and Recreation Advisory Board and the Port Authority. He has also served as mayor pro tem for at least six years.

Prior to being elected in 1998, he was heavily involved with coaching sports, including baseball, softball and hockey.

He said he has decided to run for another term in office because he enjoys the position.

“The public deserves a voice in the community,” he said. “There are a lot of people — they depend upon somebody to be that voice.”

He added enjoys the opportunity to give back to the community.

“I think I provide a voice on that council that represents everybody,” Brooks said. “It doesn’t matter what side of town you live on.”

This is his first election unopposed.

In light of the financial constraints facing the city in recent years, he said his biggest goal for the next term is to help three important projects in the city get completed.

He said because of funding cuts, there is less money to work with for projects, so as many projects may not be able to be completed as in prior years, so he is putting his support behind three major projects.

These include the revitalization of the downtown area, development at the Blazing Star Landing and dredging — or at least the beginning stages — of the two area lakes.

He said when he was first elected in 1998, and city staff or council members wanted to put a project on the capital improvement project list, there was a higher likelihood of them getting done within a reasonable time. At that time the city received 60 percent of its budget from local government aid from the state.

Now that the city receives less than half of that amount, a challenge has been created to provide the adequate services to the city’s residents, he added. Projects are being completed at a much slower rate.

Brooks said currently the council has approved a preliminary budget, and the council hopes to have a few more budget workshops to resolve any outstanding issues before the budget has to be approved in December.

The challenge comes in setting a budget before the state has approved its budget.

Brooks said he supports regular meetings of City Council members and the Freeborn County Board of Commissioners, even as much as four times a year.

“I think the two boards realize that in order to have a strong community that it’s necessary to cooperate,” he said. “There’s projects you need each other on, and there’s some programs you can share on.”

He noted he thinks there are active members currently on both boards who will make sure there is regular communication between the two entities.

Regarding recent controversy in the city, Brooks said he wants the public to know that the local officials still in office strive every day to do the same things the public asked of them when they were first elected to office.

“We have some circumstances that have come up, and they’re unfortunate,” he said. “But we’re going to get through this. The city of Albert Lea and its people are strong people. We’ll come out OK.”

He said city staff are doing their best to provide the services to the community.