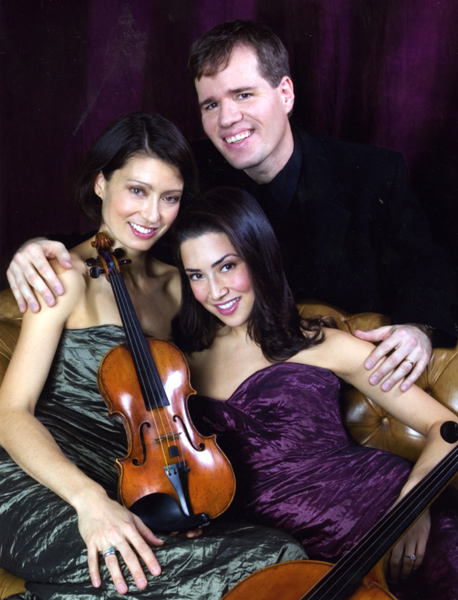 The second concert of the Albert Lea Civic Music Series will be at 7:30 p.m. Monday at the Albert Lea High School Auditorium featuring musical trio Intersection. Made up of Kristine Reiko on cello, Laura Frautschi on violin and John Navacek on the piano, Intersection has had numerous best-selling recordings on the classical and crossover charts. A typical concert may include anything from American film music and popular theater, to Ravel, Dvorak and Brahms trio. Season tickets are still available at Addie’s Floral or at the box office before the concert. Season tickets are $85 for a family, $40 for an adult or $10 for a student.