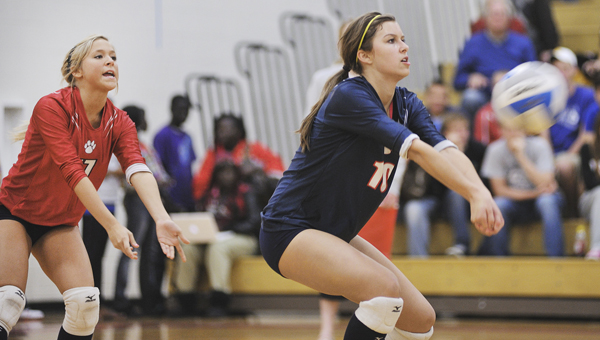 AUSTIN — The Albert Lea volleyball team traveled to Austin on Tuesday night to take on the Packers in a Big Nine Conference game.

“The first game was really exciting,” Albert Lea coach Jaime Mauseth said. “It was good we finished that game off and won that. Going into the second, third and fourth games we were making too many mistakes.”

Albert Lea is off until next Wednesday when they play in the first-round of the Section 1AAA tournament.