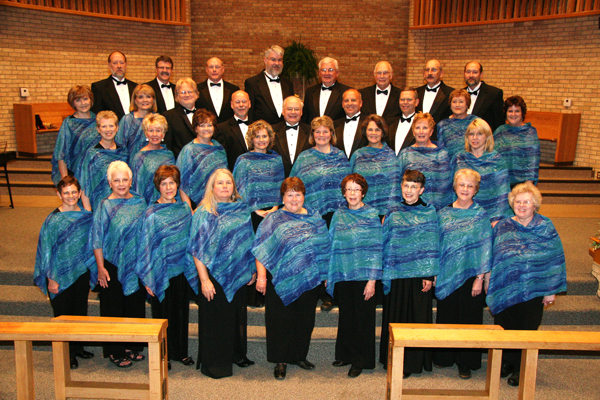 The Albert Lea Cantori will present the Annual “Singing in the Season” concert at 3 p.m. Sunday. The concert will be held at the United Methodist Church in Albert Lea. Each year the Canton brings a jump start on the Advent and Christmas season. This year’s concert “Sing Noel” will feature music old and new, from familiar carols to contemporary settings of new carols. Several choruses from Handel’s “The Messiah” will also be performed. Bring along your copy of “The Messiah” or borrow one from the Cantori and join in singing “Glory to God”, “For Unto to Us a Child is Born”, “And the Glory of the Lord” and of course the “Hallelujah Chorus”. Soloists will include Barb Rehmke, Sherry Seberson, Mary Wayne and Sue Jorgensen. Accompanists are Gail Thumau and Marilyn Chafee. The audience will also be invited to sing along with familiar carols. The Cantori is directed by Eileen Nelson Ness. The concert is open to the public, there will be a free-will donation. -- Submitted photo