Hawthorne students participated in a candy corn counting contest on Oct. 29. It was held in the media center. The students came down between 8:10 a.m. and noon and tried guessing the amount of candies in the jar. There were more than 250 participants. The kids had so much fun trying to guess. The closest guess without going over won.
There were 756 candy corns in the container.
Romario Rosas guessed 755. He won first place.
Parker Anderson guessed 752, and he won second place. Both of these boys are in fourth grade.
Rosas won the container of candy and got to choose a book to take home from the media center. Anderson also got to pick out a book. 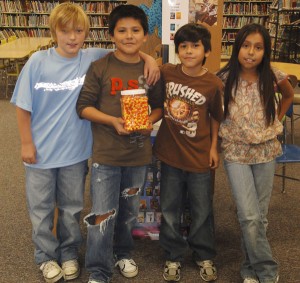 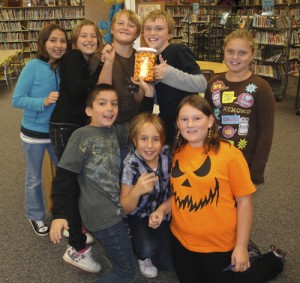 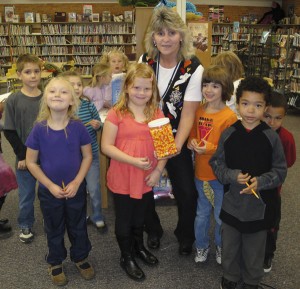 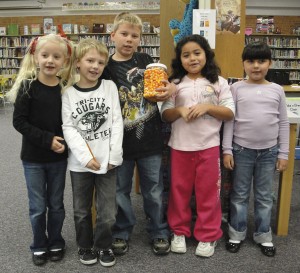 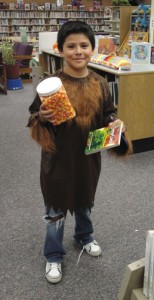 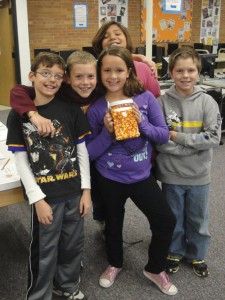 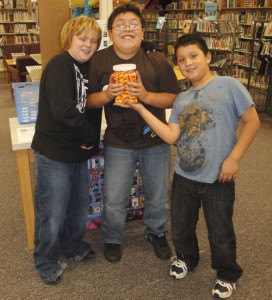