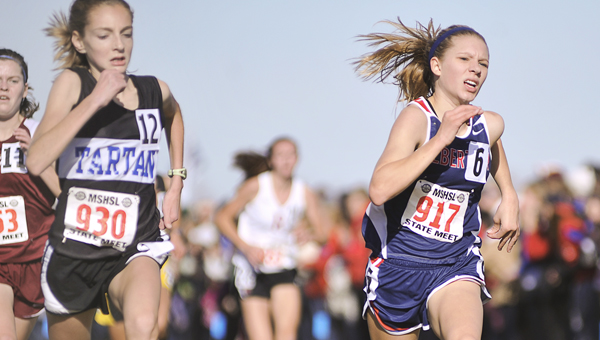 NORTHFIELD — It wasn’t the result she was hoping for, but Albert Lea sophomore Chrissy Monson had to settle for 41st place 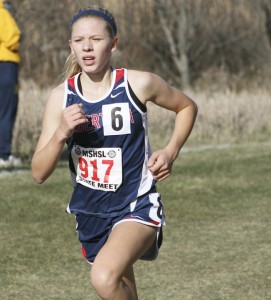 Saturday in her third trip to the Class AA girls’ state cross country meet at St. Olaf College in Northfield.

“I had goals to do better and they didn’t happen today,” Monson said. “I should’ve been right up there, but I just had a bad day and that’s all there is to say.”

Monson missed some time this season due to an injury, but she worked hard to get ready for the postseason. She was hoping for a better finish on Saturday.

“I was going to do everything I could to get back out there and I didn’t know how far I would go, but I still had high hopes,” she said.

According to her coach, Monson developed a side ache 1/2 mile into the race, which she battled for the final two miles.

“Chrissy was a true champion as she refused back down pushed herself to compete,” Albert Lea head coach Jim Haney said. “She finished strong and represented herself and her school well.”

The state meet concluded a season in which Monson fought hard to rehab from stress fractures in her legs. 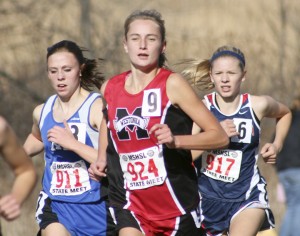 “She has come so far since her injury,” Haney said. “I was so proud of her all season as she displayed the type of determination and heart to get herself into position to make it to state and compete with the best.”