Rasmussen sworn in as mayor 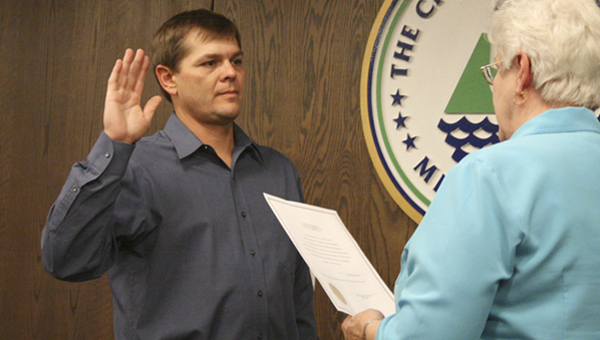 Albert Lea Mayor Vern Rasmussen on Wednesday was sworn in as mayor in front of a small group of city staff and family at City Hall.

Rasmussen, who announced Monday he accepted an immediate appointment for mayor during the Albert Lea City Council meeting, is the 39th person to serve as the city’s mayor.

His appointment came after he won last week’s general election for mayor with 62 percent of votes.

Because of the resignation of former Mayor Mike Murtaugh in September, Rasmussen will fill in for two months before his regular term begins in January.

He will have a ceremonial swearing-in at the next council meeting.

Rasmussen was in the middle of his second term as 1st Ward councilor at the time of the election.

He is a physical therapist at Albert Lea Medical Center.

Albert Lea presently pays its mayor $12,000 a year and provides an office at City Hall.