Republicans retained legislative positions Tuesday in both the District 24 Senate and District 24B House of Representatives seats. 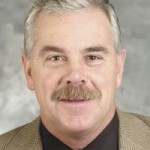 State Rep. Tony Cornish, R-Good Thunder, was elected to his fifth two-year term on the Minnesota House of Representatives, receiving 63 percent, or 9,621 votes.

Cornish works as the chief of police in Lake Crystal while also serving as a legislator. 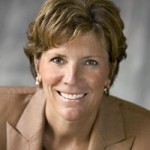 In the District 24 Senate race, Julie Rosen, R-Fairmont, was elected to her third four-year term in what was an unopposed race. She received 22,289 votes, or 98 percent.

She serves on multiple committees, including the Energy, Utilities, Technology and Communications comittee; Business, Industry and Jobs committee, Capital Investment committee, along with two finance committees.