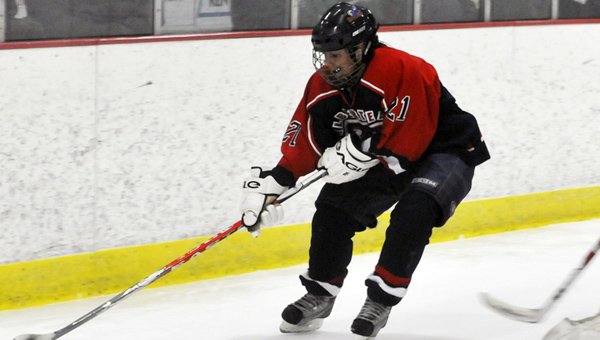 Anna Anderson scored 3:19 into overtime off a Leach assist to lift the Tigers to their first win of the season.

“We’ve been in that situation three times before and the great thing about these kids is they continue to battle,” Tigers head coach Paul Willet said. “You’ve got to catch a break, and after three tough loses we’ll take any breaks we can get.”

Sydney Conley had 20 saves for the Tigers while the Falcon’s Hannah Seitz had 17.