Austin principal in the national spotlight 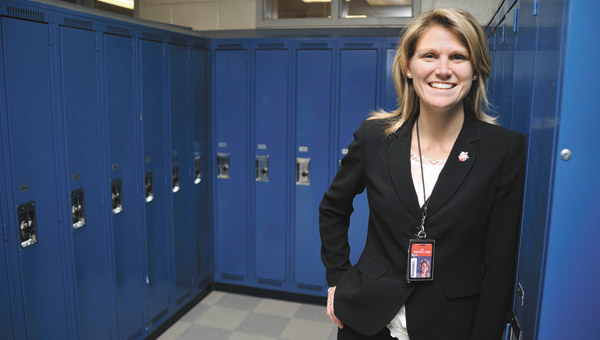 A recent article by the New York Times used Ellis Middle School as the primary example of how grading systems are changing in the United States. Ellis’ Grading for Learning program includes splitting up a student’s class grade into two components: a knowledge grade and a life skills grade. While 90 percent of a student’s grade comes from the knowledge portion, the life skills grade affects 10 percent of their overall grade.

After the Times article ran last weekend, Berglund and Austin Public Schools Superintendent David Krenz were contacted by producers at Fox News to appear on the show, but only Berglund was able to appear. Berglund appeared on the show via a live feed at the WCCO TV station in Minneapolis.

Berglund said she felt good talking about the accomplishments that Ellis teachers have made in devising the grading for learning system but actually appearing on the show was interesting.