Finding the pieces to the puzzle 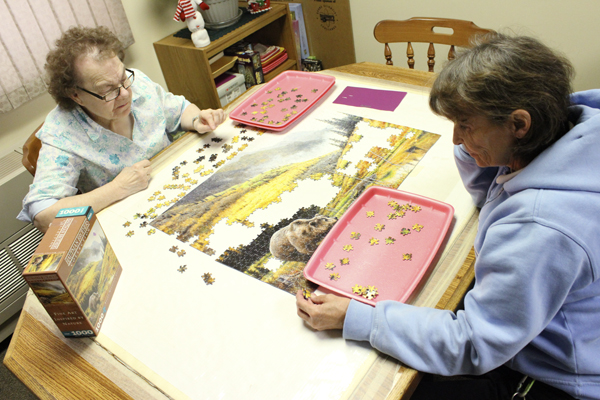