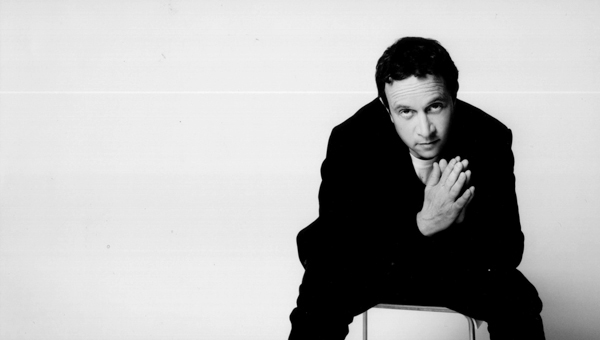 NORTHWOOD, Iowa — “The Weizel” is coming to the Diamond Jo Event Center.

Pauly Shore, the nationally-known comedian and actor nicknamed “The Weizel,” is slated to perform his stand-up comedy routine at the Diamond Jo Event Center on Jan. 29.

Shore’s career started in 1990 when MTV gave him his own show, “Totally Pauly.” His modern-day hippie appearance and catch phrases hurled him into the spotlight as his popularity soared with the teenage masses.

In 2003, Shore produced, wrote, directed and starred in the critically acclaimed movie “Pauly Shore Is Dead,” a semi-autobiographical “mockumentary,” in which he satirizes the perils of Hollywood.

Shore continues to tour the world with his stand-up comedy and produce, direct and star in his own movies. His latest feature, “Adopted,” was released in June and he has two movies currently in development. Shore will also host his own one-hour Showtime special set to air this spring.