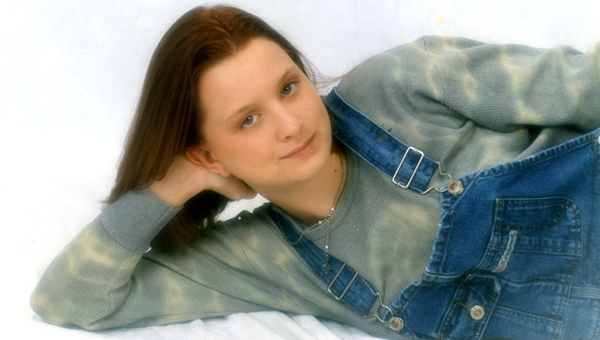 The sister of the 34-year-old Albert Lea woman who was found dead in her home on Tuesday said she was a “quiet, shy” person.

Full autopsy results of Heather Michael Qualley will not be available for two to three weeks, Albert Lea police said Thursday. Officials said earlier this week that there was no outward indication as to the cause of her death when she was found at 1102 Ramsey St.

She was taken to the Dakota County Medical Examiner’s Office, which is standard procedure under unknown circumstances.

Qualley’s sister, Holly Mortenson of Freeborn, said she was notified there was no anatomical indication as to the cause of her sister’s death. The toxicology reports are expected with the full autopsy report.

She said she was happiest at the Arvin and Lois Qualley farm near Lake Mills, Iowa, and at the home of grandparents Junior and Wanda Dorman of Albert Lea.

“She was always the quiet, shy one,” Mortenson said. “I did all the talking, so she would be listening.”

Qualley also liked to listen to music and enjoy movies, her sister said. She used to work at the Cinema 7 at Northbridge Mall.

Mortenson said her sister was close with counselors and clients at Cedar House in downtown Albert Lea.

“She had a lot of friends at Cedar House,” her sister said. “It was a source of comfort. It was an outreach for her.”

Mortenson, 36, is the eldest of six siblings in the blended family.

Qualley was preceded in death by her father, Bruce Qualley, and mother, Jeannie Larson-Qualley, according to the obituary.

“She was a sweet, quiet girl. She was personable,” said stepmother Jona Hays. “She looks just like her father. Arvin and Lois just loved those girls.”

Mortenson wanted to squash an Austin TV news report that implied Qualley’s death could be associated with the homicide case against Chad Jamie Gulbertson in 2010, in which her sister testified at the trial. Albert Lea Police Chief Dwaine Winkels confirmed the two incidents are not connected.