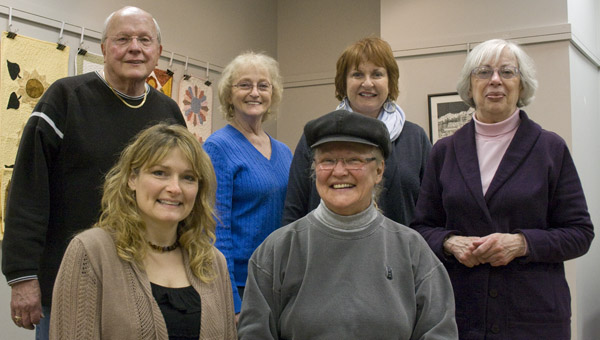 The Albert Lea and Austin Area art centers are collaborating this month to bring a little bit of Austin’s artistic flavor to Albert Lea.

Starting today as part of an exhibit titled “East Meets West I-90 Art Connection,” at least 75 pieces of art created by Austin Area Art Center members will be on display at the Albert Lea Art Center. 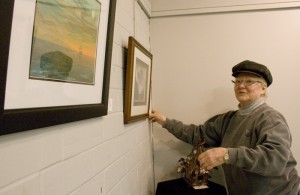 The work includes a variety of medium, including watercolor, acrylic, photography, quilting and digital art, among others.

“Some of the artists are young and brand new, some are older,” said Austin artist Bonnie Lee. “The rest of us are in the middle.”

Austin artist Jim Wegner said the Austin Area Art Center has had an open relationship with the Albert Lea Art Center for years with various exhibits. At least one year ago, Austin invited Albert Lea’s members to Austin to showcase their work, and this year they thought they’d return the favor. 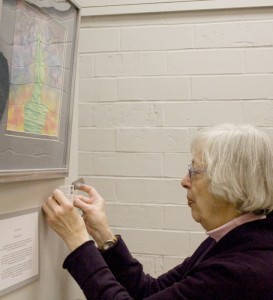 “We’re delighted to have this exchange program and hope it will continue,” said Donna Wildenhoefer, with the Albert Lea Art Center gallery committee.

The artists say the sharing allows them to get to know he other artists in the area while also having a larger area to showcase their work.

The artwork will be in all three of the Albert Lea galleries, and every piece will be on sale. 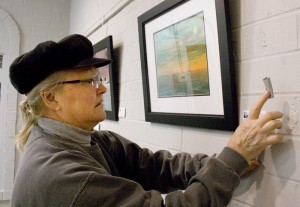 The show takes place at the same time the Austin Area Art Center’s work is featured at Riverland Community College for a “Wegner and Friends” exhibit. This exhibit goes through May 12 at the James Wegner Art Gallery at Riverland, with a reception from 6 to 7:30 p.m. April 26.

The Austin Area Art Center also has its annual Riverland student art show at its location at Oak Park Mall in Austin from May 4 to 29. Gallery hours are noon to 4 p.m. Wednesdays through Sundays. An open house will be from 1 to 4 p.m. May 8.