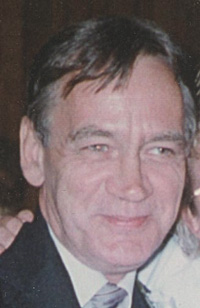 Larry was born in Chicago, Ill., on June 15, 1950, the son of Alvin and Belle (Eva) (Campbell) Carlson. He has been a resident of Freeborn County most of his life. Larry was a member of Trinity Lutheran Church, Albert Lea. He was married to Judy Fisher on Sept. 27, 1980, in Albert Lea.

He enjoyed Nascar Racing, was a Viking’s fan and enjoyed playing pool, cribbage, cards and camping.

Larry was preceded in death by his parents, Alvin and Belle Carlson.