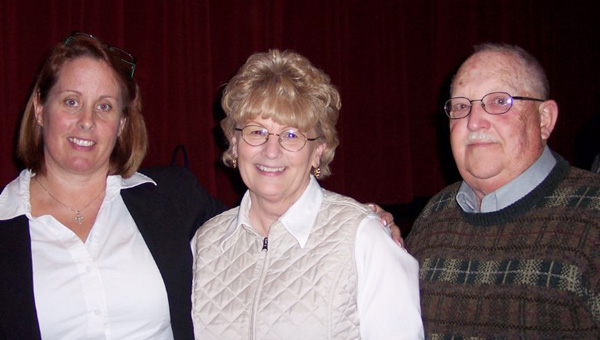 NORTHWOOD, Iowa — The Worth County Development Authority on Sunday awarded more than $2.5 million in grants during its semi-annual banquet at Diamond Jo Casino.

WCDA Executive Director Kim Koenings said $1.7 million was awarded in education grants, and $846,000 was given out in Worth County and other regional grants.

This brings the total given out by the WCDA — the nonprofit co-licensee for Diamond Jo Casino — to more than $18.5 million since its inception five years ago.

The WCDA receives 5.76 percent of the casino’s annual gross revenue. 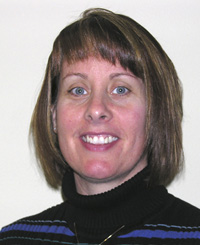 Twice a year, the WCDA distributes money from the Diamond Jo Casino to organizations and individuals locally and regionally.

Thirty-four projects in Worth County received awards, including the Northwood Senior Center for a $5,200 electrical upgrade and the Northwood Public Library for a Beacon automation project totaling $6,350.

The Worth County Izaak Walton League was awarded $9,450 for new trap shooting equipment and $1,800 for a refrigerator and freezer.

Regional awards included about $1,400 for new windows for Shell Rock Township, about $1,500 for a computer at Glenville United Methodist, about $3,300 for updating pagers with Lake Mills ambulance service and about $9,200 for museum lighting upgrades at the Freeborn County Historical Museums.

“We are very excited,” said Freeborn County Historical Society Executive Director Pat Mulso. “This is the largest grant we’ve received from Worth County, and it’s going to make a huge impact on us updating our exhibits.”

The museum will be able to purchase more than 300 energy-efficient lighting fixtures, valances and lamps, including 283 for the main museum building and 65 for the red barn exhibit building.

The energy upgrades are a little more than $19,000,” Mulso said. With some rebates from Alliant Energy and the WCDA grant, the museum will only have to pay about $3,000 in cash.

She noted it will save the museum $2,500 a year on electricity costs. It will also be another step forward toward getting the building up-to-date and ready for the addition to the building.

Overall, Koenings said, she and the WCDA board would have liked to give out more funds, but they ran out of funds.

Applications for the second grant round for the year will be available to fill out Aug. 1 and will be due Sept. 15. The next grants will be awarded Nov. 15.

Grant recipients have one year from their awarded date to complete the projects. If the projects are not completed, all funds are required to be returned to the WCDA.

Information about the WCDA can be found at www.growworth.com.