St. Cloud State University has announced the names of two area students whose academic achievement placed them on the spring semester dean’s list.

Doane College recently announced 2011 high school graduates offered Doane College scholarships in recognition of superior academic performance. Katelyn Klug, of New Richland-Hartland-Ellendale-Geneva High School, was awarded the Presidential Scholar Award. This award is valued at $11,000 per year. It is awarded to incoming students with an ACT score of 30 or more and a core high-school GPA of 3.6. 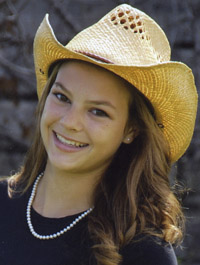 The National FFA Organization awarded a $1,000 Archer Daniels Midland Company scholarship to Meghan Stadheim of Albert Lea High School FFA. Stadheim plans to use the funds to pursue a degree at Dordt College. ADM is sponsoring a total of 80 scholarships through a special project of the National FFA Foundation, and is providing a $250 grant to the Albert Lea High School FFA to assist in its continued educational excellence.

Three area students received the Luther Scholarship from Bethany Lutheran College for the 2011-12 school year. The scholarship is valued at $26,000 over four years, is based on high school grade point average and national standardized test scores. 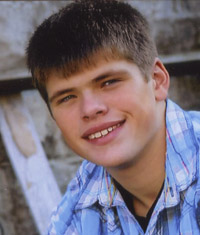 Peter Hansen, son of Paul and Karen Hansen, of Glenville.

Normanna Lodge No. 52, Sons of Norway recently awarded a $2,000 scholarship to Christina Espey-Sundt who has attended St. Olaf Collge for two years. The scholarship is awarded annually to a student involved in Norwegian studies and has completed two years of college. This student must also have a grade point average of 3.5 or better to qualify. 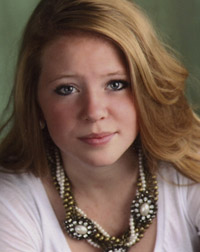 Hall is the son of Ranger and Michelle Hall, of Glenville, and grandson of Richard C. Olson. He is a 2011 graduate of Glenville-Emmons High School. He plans to attend Winona State University majoring in composite engineering.

Hanson is the daughter of Laurel and Robert Hanson, of Albert Lea. She is a 2011 graduate of Albert Lea High School. Her plans are to attend Concordia College in Moorhead with her field of study premed. 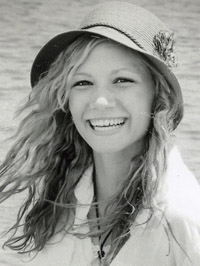 Habana is the daughter of Troy Habana of Hayward. She is a 2011 graduate of Albert Lea High School. She plans to attend Gustavus Adolphus College in St. Peter with her field of study to be premed. 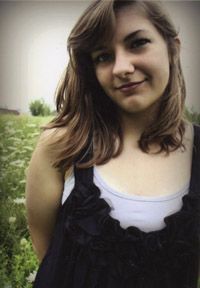 Shelby Lageson, a senior at Albert Lea High School, has been accepted to the University of Wisconsin — LaCrosse. She plans to study psychology starting this fall.

Student to be featured in spring choir tour

Ashley Hagen, daughter of Steve Hagen, of Lake Mills, Iowa, will be inlcuded in the spring choir tour with Bethany Lutheran College. Hagen is a 2008 graduate of Albert Lea High School.

The Bethany Choirs, directed by Dennis Marzolfand Ann Fredrickson, took their spring tour to Florida from May 15-25. The groups returned to Mankato to perform their homecoming concert at 7 p.m. May 26.