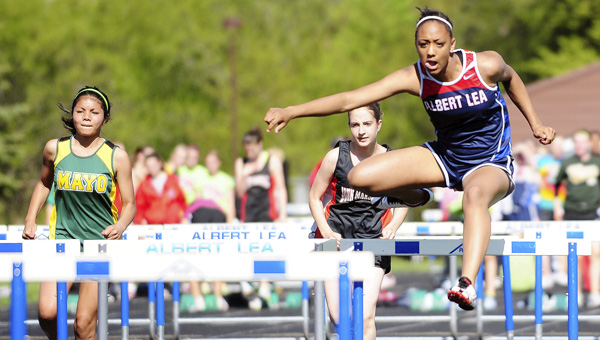 The Albert Lea girls’ track and field team’s lone home meet this spring was a good one.

In perfect weather, the Tigers scored points in every field event for the first time this season and 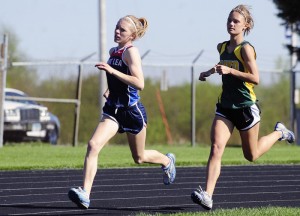 Kelly Nelson finished first in the shot put for the Tigers and second in the discus.

“Nelson has been working so hard,” Tigers coach Margo Wayne said. “For her to get first and second is amazing.”

Wayne also praised the efforts of sophomore Karli Kriewall who, despite only pole vaulting for a month, finished second with a personal-best vault of eight feet, six inches.

“A lot of girls stepped it up big time tonight,” Wayne said. 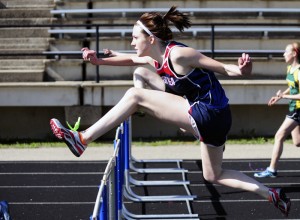 The Tigers received first-place finishes from Gretta Johnson in the 100-meter hurdles and Chrissy Monson in the 800- and 1,600-meter runs.