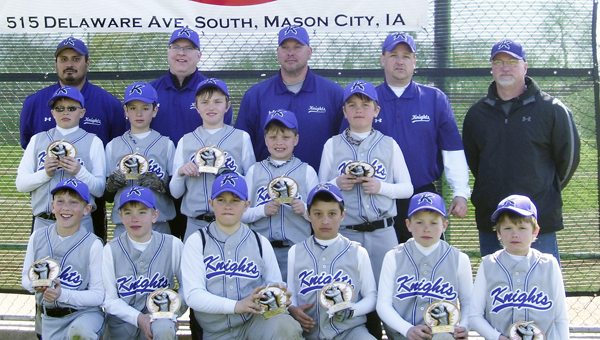 The Albert Lea 10AA Knights baseball started the year off with a first-place finish in the Hardees Early Bird Classic tournament in Mason City, Iowa, on April 29 through May 1. The Knights also finished second in Eden Prairie on May 6-8 to qualify for the Gopher State of Champions tournament later this year in July. The Knights have outscored their opponents in the two tournaments 84 to 28 runs to take home the hardware from those two tournaments. The team consists of Ian Ball, Brock Hammer, Carson Goodell, Alex Ulve, Cole Wentzel, Drew Sorenson, Jaeger Classon, Jake Ball, Drake Dawson, Parker Andersen and Jessie Hernandez. The team is coached by John Ball, Tom Sorenson, Jessie Hernandez, Dave Goodell and Randy Andersen. The next tournament for the Knights 10AA team will be at Inver Grove Heights on May 20-22. 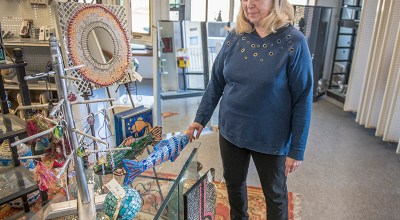 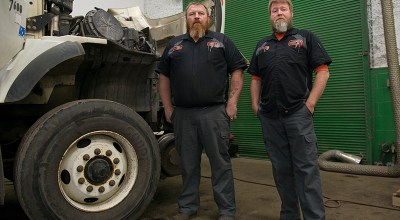 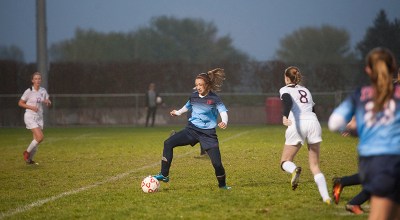