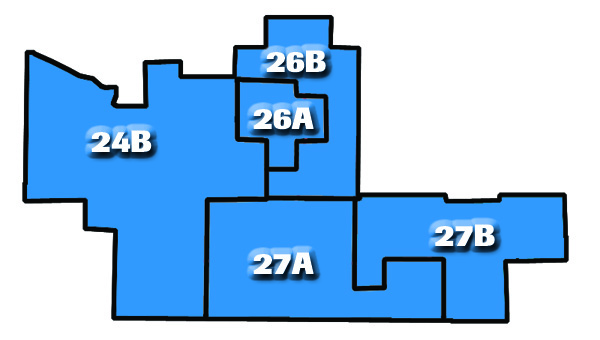 The Minnesota Senate has sent Gov. Mark Dayton bills that alter the boundaries of Minnesota’s eight congressional districts and House and Senate legislative districts, but they are likely to draw a veto from the Democratic chief executive. 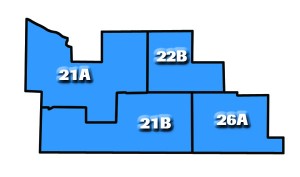 The bills passed the Senate Tuesday with support only from majority Republicans. Dayton has said he would not support redistricting bills that lack bipartisan support. If he vetoes the bills, the entire process is thrown into the courts.

The GOP congressional map lumps all of northern Minnesota into one district and creates three districts that stretch across the state. The legislative map pairs up more Democratic incumbents into one district than it does to Republicans. Democratic lawmakers have called the maps partisan.

Under the proposal, Freeborn County and the southern part of Faribault County would be combined to form House District 21A. 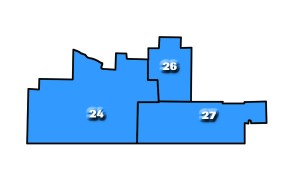 Legislators aim to have just under 40,000 people in each House district.

District 27 state Sen. Dan Sparks said though he would be happy to represent whatever district he’s given, he voted against the proposal because he thought legislators should have been collecting input from the public as the proposals were created.

“Ultimately there shouldn’t be a Republican map or a Democratic map, but a map based on a transparent process,” Sparks said. 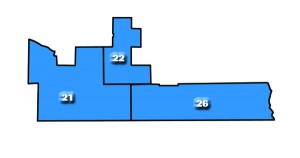 House District 27A Rep. Rich Murray said he did not think the maps looked “too bad,” as they kept Freeborn County in tact and then added on the portion to the west.

However, he anticipates the maps will change before they are finalized.

He said legislators are anticipating Dayton to veto the proposals and send them to courts.

Political boundaries are reconfigured to put roughly the same number of Minnesotans in each of the 134 House districts and 67 Senate districts.