A celebration of life gathering for Richard M. Frye will be held from 4 to 6 p.m. Friday at Bonnerup Funeral Service, Albert Lea. 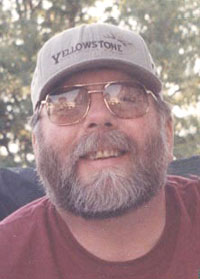 He attended grade school in Albia and then moved to Albert Lea where he graduated from high school.

He had been employed at Streater Inc for more than 30 years before retiring in 2009 due to a disability. He enjoyed fishing, hunting and football. His constant companion, his dog “Buddy,” was a very important part of Richard’s life.

He was preceded in death by his grandparents.

In lieu of flowers memorials preferred to the family.