Vikings are coming to A.L. 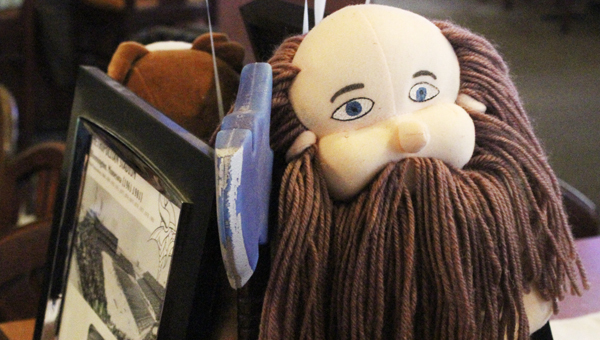 Purple and gold is taking over Classic Reflections Salon & Spa in Northbridge Mall from 6 to 8 p.m. on Tuesday.

The Minnesota Vikings are sending two or three legendary players, cheerleaders and Viktor the Viking, among others, to promote the team’s stadium drive. The Vikings cannot send current players because of the NFL lockout.

According to salon owner Kari Fjeldberg, the event will feature photo and autograph opportunities as well as prize giveaways. Fjeldberg did not know which legendary Vikings players are to attend.

Fjeldberg said she talked with the Vikings marketing department about bringing members of the organization to Albert Lea and recommended they look at her salon’s Facebook page. The Vikings officials the purple color scheme and Vikings memorabilia in the salon and decided it was the perfect spot.

“We’re purple and gold all the way,” Fjeldberg said, of the salon.

There is no cost to the event and the public is invited.