Battle of the Books held 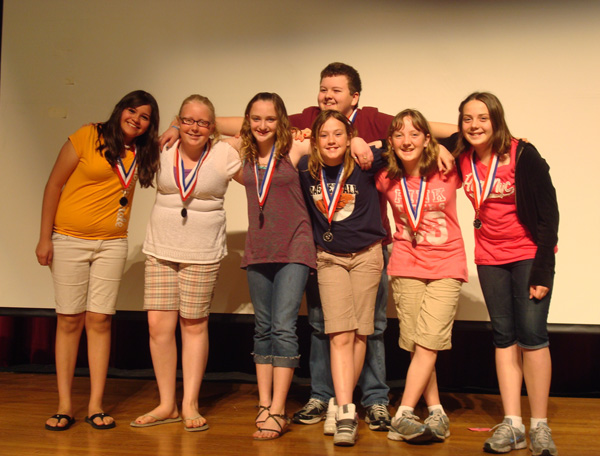 Sixth-graders in the Albert Lea School District met at Albert Lea High School on May 18 for the 22nd annual Battle of the Books event. Last fall, sixth-graders were introduced to 11 books in Division II of the Maud Hart Lovelace Minnesota Young Readers’ 2010-11 award. They were encouraged to read the books and submit questions for the annual contest. Lakeview Elementary School had the most points at the end of the contest and Halverson Elementary School was the recipient of the Leah Staloch Memorial Award for sportsmanship. 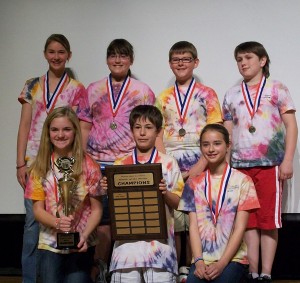 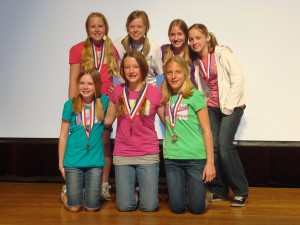 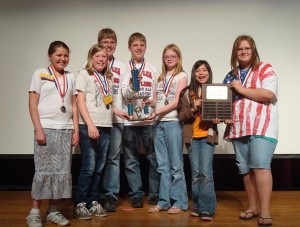