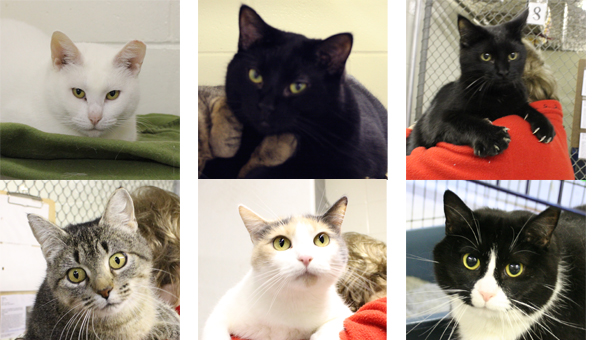 The Humane Society of Freeborn County will celebrate National Adopt a Cat Month by waiving the fee on select cats the next two Saturdays at the shelter.

“All have been spayed and neutered and are up to date on shots,” board member Dee Amberg said.

Amberg said kittens are being adopted more than older cats right now, and these events are an effort to get some cats adopted who have been at the shelter for a while. There will be 12 cats available Saturday from 10 a.m. to 2 p.m., and if any are adopted then more cats will be added to the list for June 18. 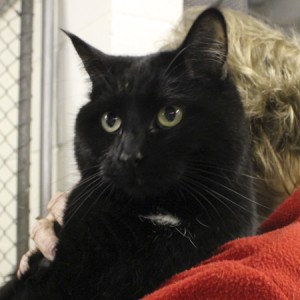 The fee is waived only for the selected cats, but any cat or kitten can be adopted for $85. The event is part of the national American Society for the Prevention of Cruelty to Animals and Fresh Step cat litter adoption campaign.

“You still have to fill out an application,” Amberg said.

“We’re taking all the guesswork out of it,” Amberg said.

She said they’ll be able to help people choose which cats would fit better in a home with children or with a single adult. If the adoption event is successful the humane society has a chance of winning free cat litter from Fresh Step, which Amberg said would help the shelter immensely.