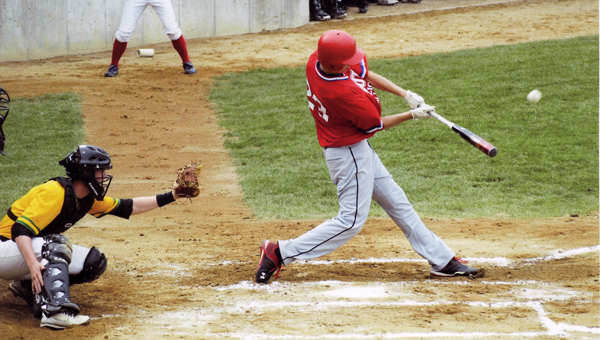 Albert Lea baseball pitcher and shortstop Aaron Klatt played in the Lion’s All-Star Series on June 24 and 25 in Chanhassen. Klatt played three games as part of the South team coached by Tate Cummins of Owatonna. Klatt started and pitched four scoreless innings in the team’s first game against Metro East and struck out Minnesota’s Mr. Baseball, Austin Malinowski, of Centennial, who was drafted by the Minnesota Twins in the 16th round of the 2011 MLB Draft. Klatt also hit a home run against Metro East on the first pitch of his first at bat and hit a second home run in the team’s third and final game. -- Submitted photo 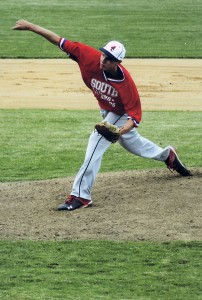