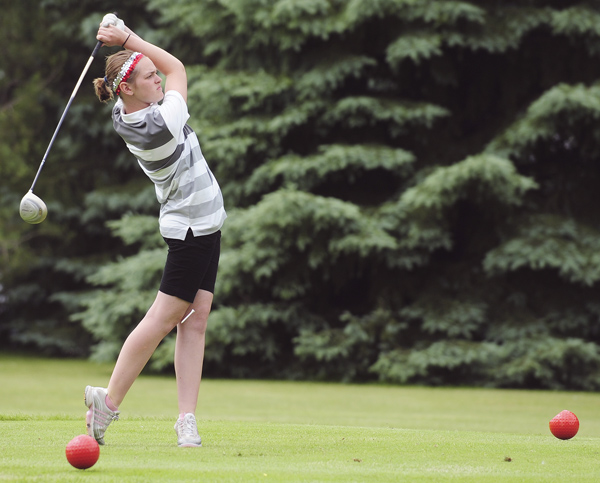 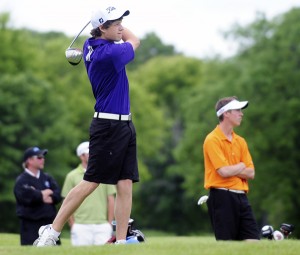 “We were certainly more confident this year,” Rebels coach Randy Halvorson said, of the team’s second consecutive trip to state. “Nervousness was very evident last year, and this year they were just excited to get started.”

Ninth-grader Claire Christian shot 191 for the Rebels and finished 37th overall. Kyley Bullerman, an eighth-grader, shot 202 and finished 53rd in the field of 88 golfers.

The Rebels shot 776 and beat seventh-place Barnesville by 28 strokes. Lewiston-Altura won the girls’ tournament with a 671.

“All six golfers really put up great effort both days,” Halvorson said. “They put themselves into position to move up the leaderboard.”

Gackstetter improved on a 20th place finish from last season and shot 79 on Wednesday and 80 Thursday.