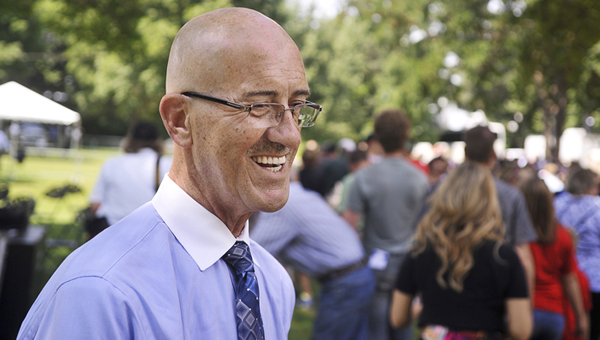 CANNON FALLS — Albert Lea-Freeborn County Chamber of Commerce Executive Director Randy Kehr got the rare chance Monday to shake hands with the president and introduce himself prior to the town-hall meeting. 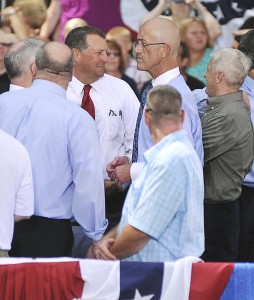 Kehr said he was invited by 1st District Congressman Tim Walz to meet briefly with President Barack Obama prior to the start of the event, along with some other state representatives, the mayor of Cannon Falls, officials from the University of Minnesota and the United States Department of Agriculture.

The local chamber director described the president as a “personable man,” who asked people their names as they shook hands.

Kehr called the meeting a “once-in-a-lifetime opportunity for him” and said the president’s visit was “a great day for southern Minnesota.”

He was seated to the left of Obama during the event in reserved seating.

“We’ve been talking here in Minnesota about the need for compromise — he echoed that on a national level,” Kehr said. “Hopefully people will get the message that compromise is good — it’s not a dirty word.”