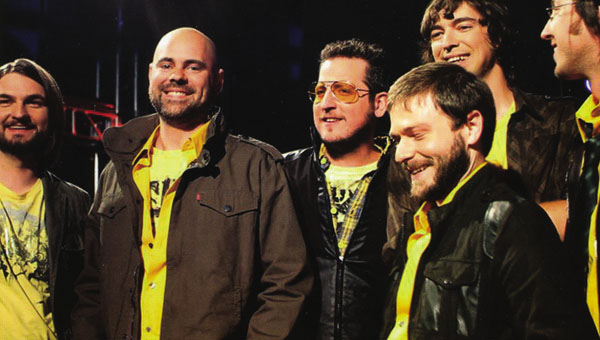 The Albert Lea Civic Music Series will kick off its 2011-12 season ticket drive on Tuesday for the upcoming concert series.

This year’s concerts feature a variety of music, including a Mexican brass band, an a cappella sextet, an old-time and gospel music family band, a world-renowned piano player and a bass and cello duo.

Admission is by season ticket only. Costs will be staying the same as the previous year with season tickets $85 for the family, $40 for adults and $10 for students. 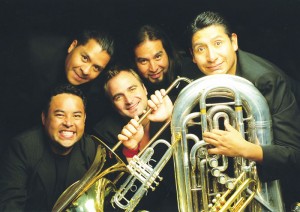 Following is a schedule of this season’s concerts:

A brass quintet, Metales M5 plays not only Mariachi music but all kinds of other music including classical, jazz and pop.

Their performance finishes with a round of Mexican folk tunes including a bullfight scene.

Runners-up on NBC’s “The Singoff, Street Corner Symphony is an acappella sextet based in Nashville.

The group is made up of two sets of brothers.

Though they have a background in religious and gospel music, this group has an expansive repertoire, including songs from artists including Johnny Cash, John Denver, The Beach Boys, Elvis and The Beatles, among others. 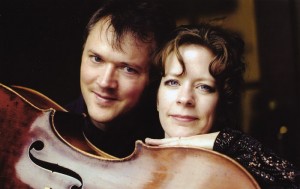 A couple married for 18 years, Bottom Line Duo includes Traci and Spencer Hoveskeland, the only bass and cello duo show in the world.

The duo has six albums and has made several appearances on National Public Radio, the Kennedy Center in Washington and

The duo blends classics and pop with a touch of humor for an evening of good music and fun. 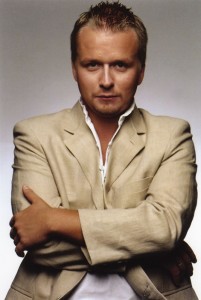 He won his first award at age 12 in the Young Artists Concerto Competition, and his most prestigious award was the Gold Medal Winner of the 2005 World Piano Competition.

During his presentation, Yakushev, a native of St. Petersburg, Russia, will offer a video presentation of the paintings that inspired Modest Mussorgsky to compose his “Pictures at an Exhibition.” The pictures will appear on a screen onstage as Yakushev plays the music.

A nine-member family with high energy, the Redhead Express features a variety of original songs, bluegrass, traditional, Irish, country, gospel and old-timey music in combination with clogging and fun-family comedy.

The family is made up of four daughters, three young boys and their parents. 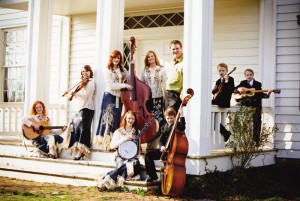 This concert would be especially entertaining for the whole family.

All concerts will be held in the Albert Lea High School auditorium.

People can join in for the season by purchasing season tickets from a Civic Music board member or advocate who will be out selling them or they can mail their checks to Albert Lea Civic Music, P.O. Box 167, Albert Lea MN 56007. Tickets are also available at Addie’s Floral in downtown Albert Lea and at the Fountain Lake Bookstore from 11 a.m. to 5 p.m. Sept. 8 and 9.

Admission is by season ticket only.