Bulldogs back up ranking (with video) 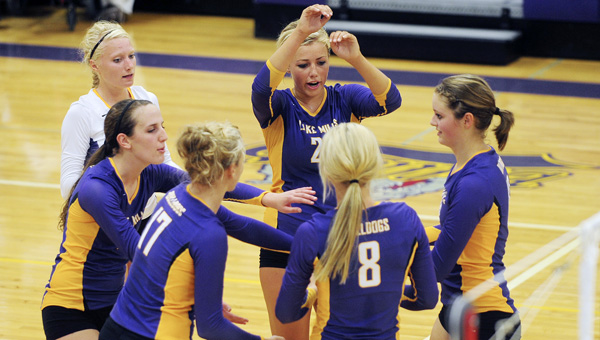 During Thursday’s season opener, the Bulldogs proved they belong.

“I like how we played tonight,” Boehmer said. “We needed that court time. I liked the girls’ intensity, I liked their energy level, I 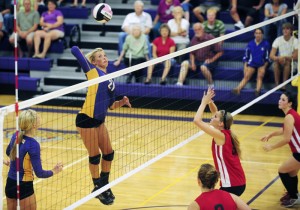 The Bulldogs wasted little time in building large leads in each match. The team led 10-1 in the first set, and 17-1 and 17-2 in the second and third set, respectively.

Josie Brackey led the Bulldogs with 10 kills and Morgan Fjelstad had 16 ace assists.

Carlie Christianson had seven serve assists and no errors in 23 attempts. Catherine Adams also had no errors in 17 serve attempts and three aces.

All-Conference left-side hitter Shelby Kuper sat out to recover from an ankle injury.

The Bulldogs play again at 7:30 p.m. Tuesday at Newman Catholic in Mason City.