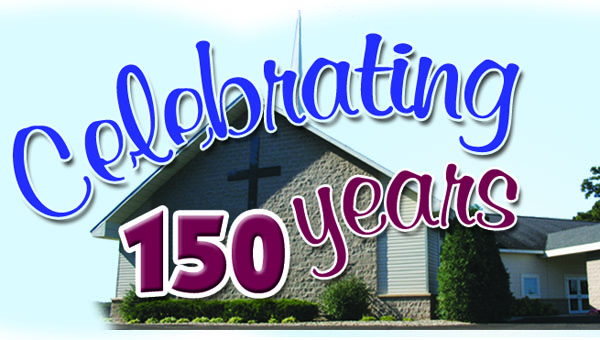 The oldest Norwegian Lutheran Church in Freeborn County is celebrating its 150th year. 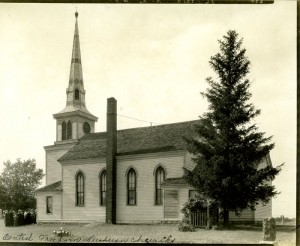 Central Freeborn’s original building is shown. This building was built in 1861 for a cost of $4,500. -- Submitted photo

The church has seen many changes throughout the years, including when Central burned in 1998. The facility looks much different now than it did when it was originally built in the 1860s. The cost of building the church in 1861 was $4,500.

Services were still held in Norwegian until the 1920s, when they started to be phased out. Men and women also used to sit on opposite sides of the church, and one possible explanation is that men would leave church earlier than women to get the horse and buggy ready. This practice was phased out around the 1930s.

East Freeborn Lutheran Church held its own anniversary celebration on June 26, and on July 10 there was a special joint worship. The celebration today will include a church service, meal, fellowship and activities for children. Many of the church’s previous pastors will be at the event.

Griggs and his wife grew up in the Twin Cities. He is interested in history and comes from a Norwegian background.

“Coming to a place with that much history is amazing,” Griggs said of joining Central and East’s congregations. “It’s a culture I’ve studied, and it’s nice to be back in the area.”

He said anyone is invited to today’s event. There will be history of the churches display as well as face painting and a bounce house for children.

Griggs said Central and East are relatively the same size, with about 300 parishioners each. In 1869, for all four Freeborn Lutheran Churches there were 1,417 parishioners.