It takes guts to be a Vikings fan

If your team wins or loses life goes on. You get up the next day and go to work. Problems that you have in life do not disappear based on the outcome of the game. 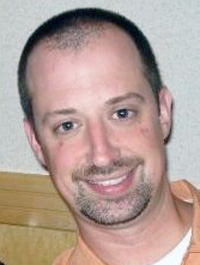 With that being said, I have to tip my hat to all diehard Vikings fans, the ones that drink the purple Kool-Aid like myself. We as a group have guts and we are tough. It’s not easy cheering for the Purple. When your team wins title after title, that’s great, but it doesn’t make you a courageous fan to back them. It’s not hard to be a Yankees or Patriots fan. As a Vikings fan you must deal with disappointment and have the optimism that it’s got to get better.

I stood in row 26 of the upper deck at Mall of America Field on Sunday after the game in disbelief. Do these things happen to fans of other teams or just us? A 17-0 lead at halftime at home. That’s a slam dunk win, but for Vikings fans there is no guarantee. The Buccaneers fans around us sat on their hands the entire first half. A guy below us dressed up in Green Bay attire was getting a hard time because his team was trailing against Carolina. The Metrodome was the happiest place in Minnesota around 1:15 p.m.

After watching the Vikes lose a 10-point lead last week in San Diego, the “Here we go again” mindset started to creep in when Tampa Bay scored and then recovered an onside kick. Possible headlines for writers to use the next day started to pop in my head: “Meltdown in Minny,” “Defense-less” and many more. But then the Vikes picked a pass off in the end zone, and the resurgence of the “We got this one” attitude came back to the 62,000 at the Dome.

I don’t know why I thought it was a lock. We as Vikings fans should know better. I thought with a young quarterback like Josh Freeman there was no way he would be able to lead his team back. Not on our field. Not with this noise. The fourth quarter came with the Vikings up by 10. I was looking forward to next week. The Lions, who were hammering Kansas City, would be in town for a matchup of 2-0 versus 1-1. I should of learned in 25-plus years of being a fan to never ever assume a Vikings win.

When Tampa scored with 30 seconds to go I turned to my wife and said, “Remember two years ago when we came to the opener and Favre hit Greg Lewis in the end zone and we pulled out the win? It could happen again.”

I was punch drunk on the purple Kool-Aid.

The game ended and that familiar “This is what it is like to be a Vikings fan” feeling sunk in. But true Vikings, we will have to have the guts to root again on Sunday against the Lions. At least T-Jack and Seattle are 0-2, too. I know that really doesn’t help much, does it?

KATE Radio Sports Director Aaron Worm’s column appears each Monday in the Tribune. Listen to him from 6 to 11 a.m. weekdays on The Breeze. 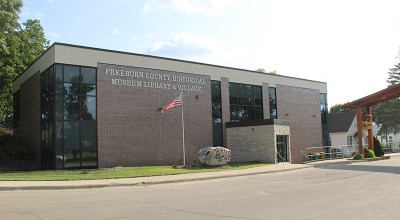 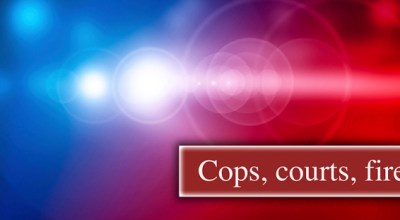