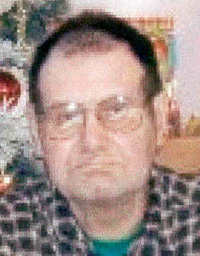 John was born April 2, 1940, at home in Meltonville, Iowa, to Raymond and Esther (Stromley) Nelson. He worked as a farmer in Elkton for Jim Bell, as a construction worker for Ulland Brothers and spent two years in Houston, Texas, as a carpenter. John then returned to Austin and again worked for Ulland Brothers and later McFarland Truck Lines until his retirement in 1997.

John was united in marriage to Marion Andresen in Austin. To this union, three children were born. The couple later divorced. John was united to JoAnn White in Austin and they spent 40 years together. This union brought three more children into the family.

He is preceded in death by his father, Raymond Nelson; sister, Kathryn.