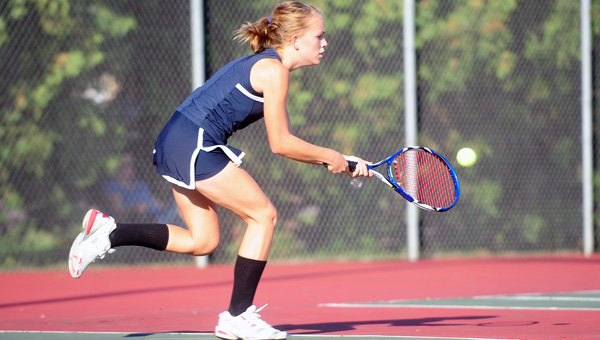 WELLS — The United South Central girls’ tennis team slipped by Martin County West on Monday with a 4-3 win in Wells. While the match score was close, the Rebels’ singles players made sure the team came out on top.

“I’m really proud of the performance of all 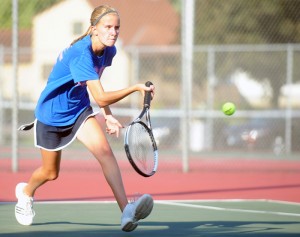 The Rebels doubles teams, on the other hand, were swept by the Mavericks. 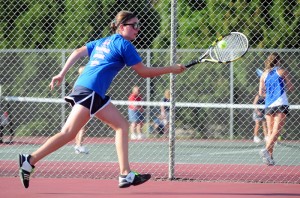